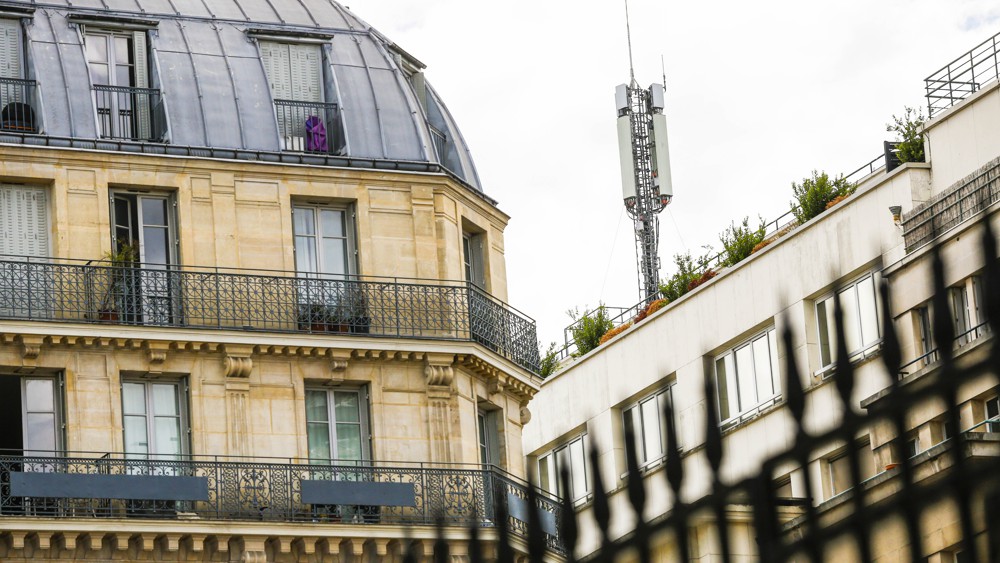 They are called Alsatis, Halys, Amarisoft or Sequans. These French telecom nuggets have customers all over the world. Could they tomorrow become the next Ericsson or Nokia? It is in any case the objective of the government, which counts well rely on these SMEs to regain a form of sovereignty in telecoms.

The initiative should bring back memories to the oldest in the sector. With Alcatel, France held one of the world leaders in the field. But since its merger with the American Lucent in 2006 and especially the sale of the new set to Nokia in 2015, the French sector has shrunk in favor of three big players. The Swedish Ericsson, the Finnish Nokia and especially the Chinese Huawei, which is building in Alsace… its first factory outside China.

For Bercy, however, nothing is set in stone. The arrival of 5G could reshuffle the cards. “We are at a pivotal moment for telecoms. Three OEMs provide 80% of the market, but the industry will experience a major technological breakthrough, with network virtualization, we explain to the General Directorate of Enterprises (DGE) of the Ministry of the Economy. In this context, we must work on sovereign solutions in telecoms and find a place in the value chain. This requires support for French players. “

Today, the 5G networks that have just been launched in France are based on 4G network cores supplied by the usual equipment manufacturers. But eventually, 5G could run thanks to software, on simple computer servers replacing equipment. In addition to France, other countries such as Japan and the United States therefore intend to take advantage of this global standard, says ” Open RAN », To support national players.

2.6 billion for resilience and economic sovereignty

Concretely, Bercy intends to tap into the 4e Investments for the future program, the PIA 4. Announced at the beginning of January by the Prime Minister, this plan mobilizes 20 billion euros over five years. Of which 2.6 billion for technologies and sectors strengthening “Economic resilience and sovereignty” : cloud, artificial intelligence, quantum, digital health, etc. In this context, a ” acceleration strategy on 5G and future telecommunications network technologies “ must be developed by the end of the quarter. This will be based on the results of a public consultation supposed to raise the needs on the ground and which should end this week.

As part of the recovery plan, a window of 600 million euros in public subsidies by 2022 has been opened. Four first 5G projects were selected by the DGE, with 27 million euros in the end. Sequans, an SME specializing in electronic chips for telecoms, will for example develop secure connected objects in order to be able to exchange critical data in rail and aviation.

Alsatis, an operator born in 2004 in Toulouse and specializing in white zone coverage, will for its part provide a 5G network to the city’s university hospital. The company will work for this with Halys, which alone received 1 million euros over three years. This company is the only French SME in the sector to have built a 3G / 4G core network, the most critical part. Its goal now is to develop a 5G core network by the end of the year or early 2022.

“This support will save us eighteen months of development on this project. We will be able to hire immediately, Explain Thierry poacher, the CEO of this SME of 15 people who realizes between 2 and 3 million euros in turnover. It had been a very long time since we had had a relationship of this quality with Bercy. Since the mask crisis which showed our dependence on China, there is a real awareness at state level. In any case, until now, no one had come to pick us up. “

To go further, the French telecoms nuggets would however like more visibility on frequencies, the sinews of war in telecoms, to better address manufacturers. “The deployment of private 5G networks will develop very strongly. We are in a market with annual growth of 10% to 15% ”, we explain to the DGE.

But at this stage, only Orange, SFR, Bouygues Telecom and Free hold the precious 5G frequencies on the 3.5 gigahertz band. And the schedule for allocating the 26 gigahertz band, which is very promising for industrialists, has not yet been specified.