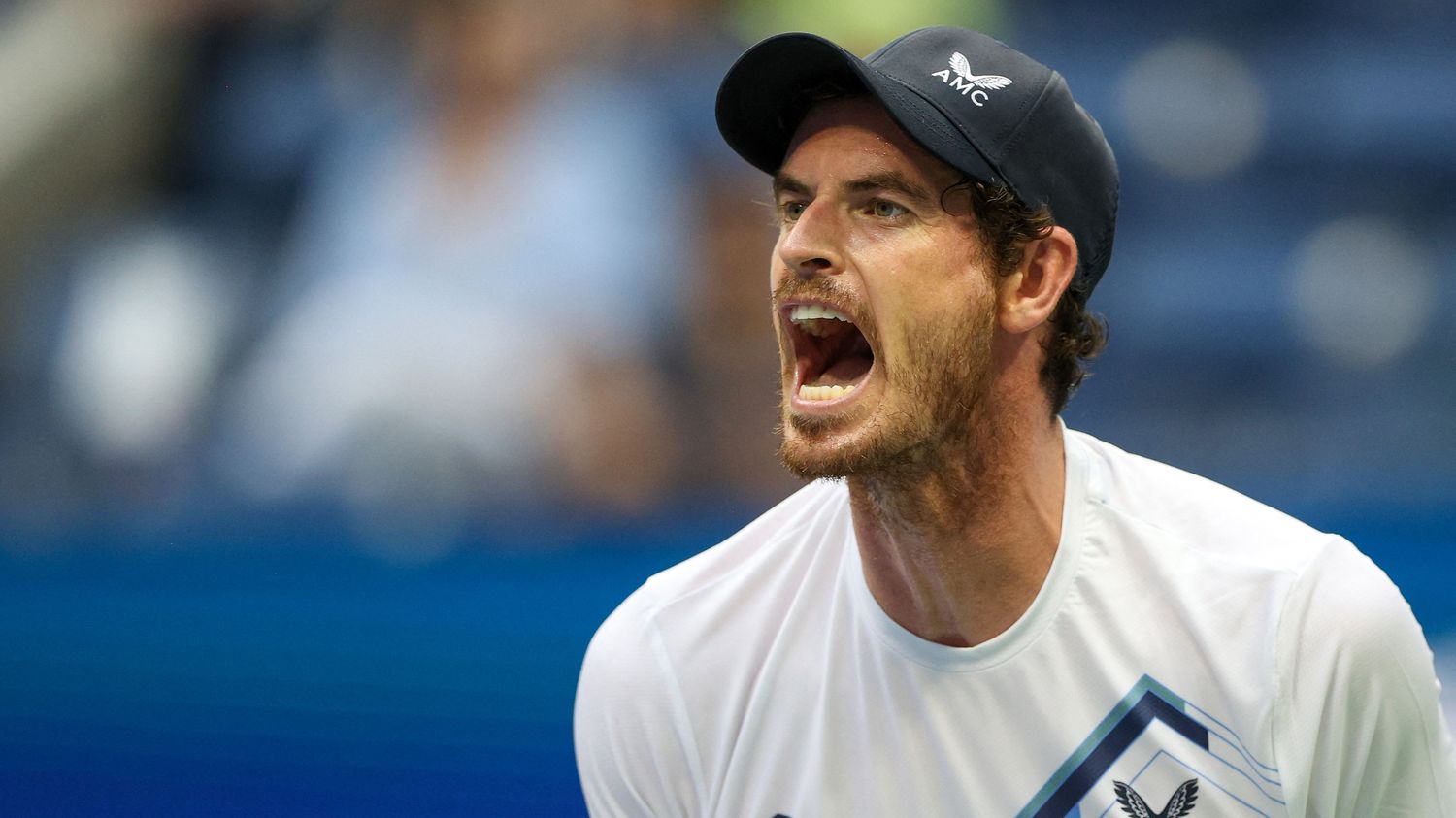 The Briton will be on the courts of the Rennes tournament from next week.

Andy Murray in Brittany. At 34, the triple winner of a Grand Slam title has announced his participation in the Rennes challenger tennis tournament, from September 13 to 19, 2021. Currently in 112th place in the ATP ranking, the former world No. 1, winner of Wimbledon in 2013 and 2016 and the US Open in 2012, has seen his career severely disrupted since 2017 by hip and groin injuries, leading to several surgeries.

The Scotsman lived one of the flagship matches of the US Open, during an incredible and tense showdown, finally lost against Stefanos Tsitsipas in the first round. A match of nearly five hours, which the Greek won in five sets (2-6, 7-6, 3-6, 6-3, 6-4).

Andy Murray completes a fantastic line-up, and gives you an appointment at Liberté from September 13 to 19!

The Briton thus completes the list of players participating in this fifteenth edition of the 2nd division tournament of the ATP circuit. With him, several names of French tennis joined the Breton courts: Richard Gasquet, Lucas Pouille and Gilles Simon. Arthur Rinderknech, now 83rd in the world, will also be present to defend his title.