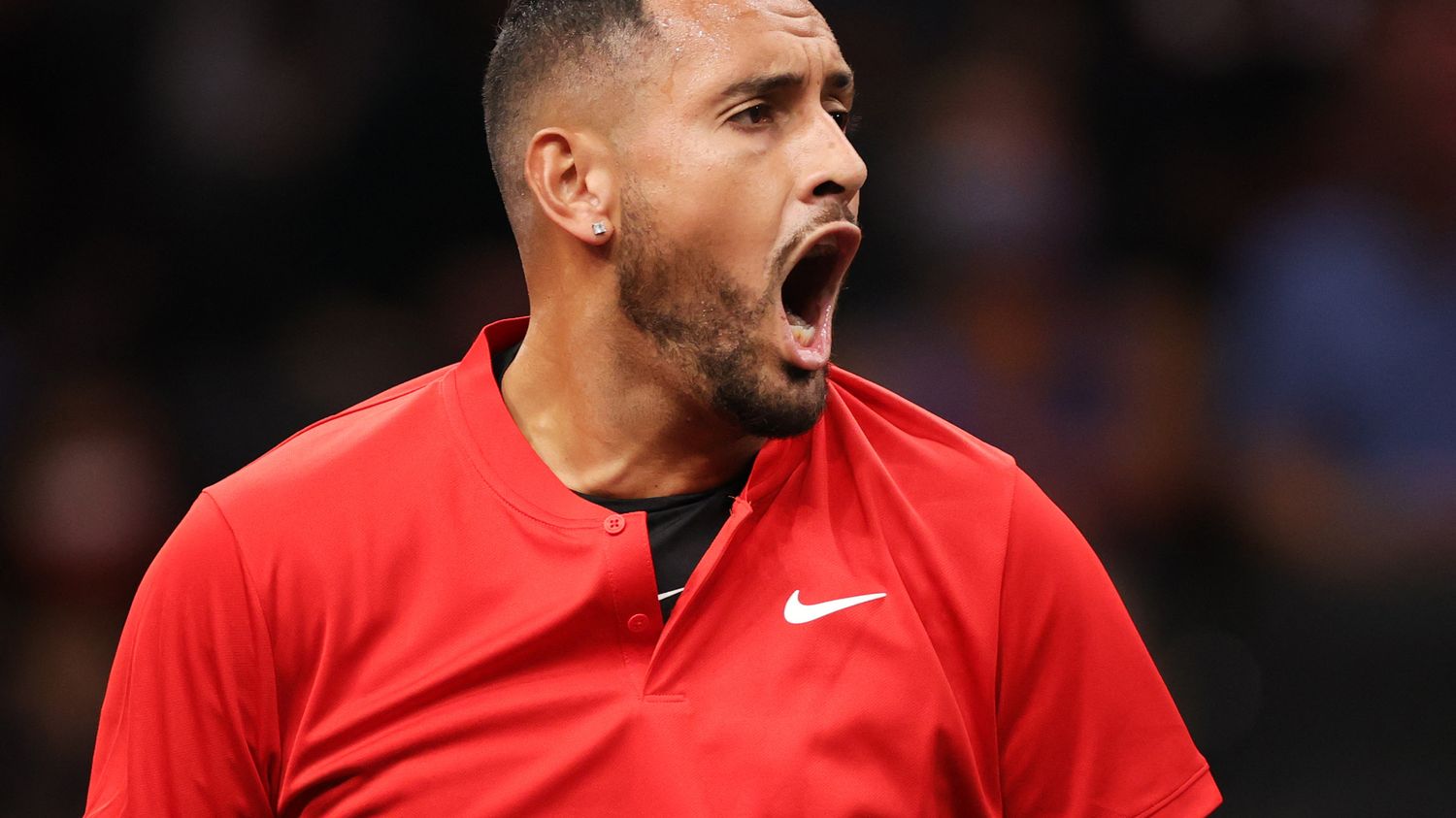 Nick Kyrgios on Tuesday (November 16) called for the cancellation of the Australian Open tennis tournament, showing against all odds sympathy for world number one Novak Djokovic, who declined to say if he is vaccinated against the coronavirus. Before going back to his comments about the first Grand Slam of the season.

The whimsical Australian Nick Kyrgios believes that the Grand Slam tournament, scheduled for January, should not be held, out of respect for the residents of the host city Melbourne, who have experienced 260 days of containment since the start of the pandemic and are still struggling to contain the virus. “How long (Melbourne) has been confined? 275 days or something like that?“, he asked on his podcast, No Boundaries [en anglais].

The Minister of Sport for the State of Victoria, where Melbourne is located, reacted by saying “not be able to follow logic“from Kyrgios.”The people of Melbourne, Victoria and frankly all Australians are absolutely hungry for big events“, he explained to the press.”Our economy needs it, the morale of our state needs it“. Faced with the controversy sparked by these statements, the Australian backtracked on his Instagram account, in his story:”To say that I would like the cancellation of the Australian Open is a sentence taken out of context. This is for the people of Melbourne who have known hell “, containments, he explains.

The tournament was held this year, but players were subject to a two-week hotel quarantine, public attendance was limited and a five-day lockdown was put in place midway through the competition.

The organizers are confident that the 2022 edition will be held, with fully vaccinated players being able to enter the territory without quarantine or health bubble. No exemptions will be granted to unvaccinated players, warned Victoria Prime Minister Daniel Andrews, casting doubt on the participation of Serbian Novak Djokovic, nine-time Melbourne titleholder and who refuses to say if he is. vaccinated or not.

Kyrgios had a strained relationship with the world number one, calling him “cretina“during the last Australian Open after his request to relax the quarantine of players. He was also one of those players to campaign to limit the risks of contamination and to show solidarity with the populations.

The Australian is now defending Djokovic’s right to participate in competitions whether or not he is immune and draws a parallel with American basketball player Kyrie Irving, who missed the start of the NBA season after refusing to be vaccinated.

“Kyrie, Novak … these guys gave so much, sacrificed so much. These are global athletes that millions of people watch“said Kyrgios, who fell to 90th place in the ATP rankings.”I think it’s wrong, morally, to force someone to be vaccinated“.

“I don’t think it’s fair to force someone (to be vaccinated) and say ‘you can’t come and play here because you’re not vaccinated’“, he added. “There are other solutions, (like) get tested every day“. But Kyrgios wanted to declare his love for his country’s Grand Slam,”my favorite Grand Slam with the local audience“, unlike Roland-Garros which”should be taken off the calendar completely, this is the worst Grand Slam“. Never half measures with him.