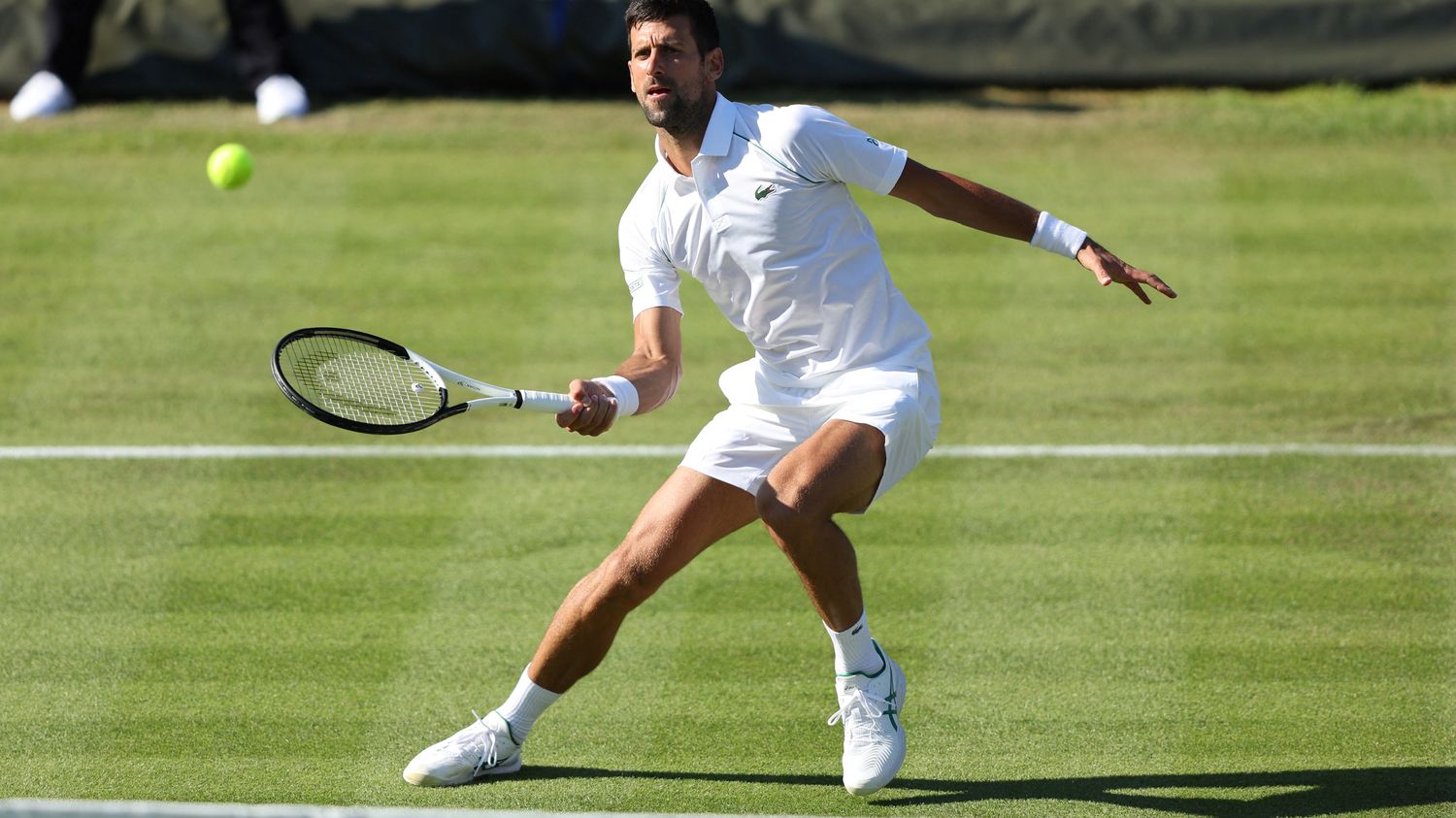 The soap opera is likely to last. Asked at a press conference about his refusal of the Covid-19 vaccine, Novak Djokovic remained inflexible on Saturday June 25 during a press conference at Wimbledon. “Yes”, he laconically and firmly retorted to a journalist who asked him if he continued to keep his position. And what does it matter if it costs him participation in the US Open in September.

“As of today, given the circumstances, I am not permitted to enter the United States”said the Serb, two days before Wimbledon. “It’s an additional motivation to play well here”noted Djokovic, in pursuit of a seventh title on the London lawn.

“I would like to go to the United States, but at the moment it is not possible. There is not much I can do. It really depends on the American government to accept or not to let in on territory an unvaccinated person”he insisted. Not being vaccinated, he was expelled from Australia in January, just before the start of the first Major of the year.

The US Open, however, would allow him to grab valuable points in the ATP rankings, with a view to recovering first place. Beaten in the quarter-finals at Roland-Garros, he was relegated to third in the world. At Wimbledon, no points will be awarded, due to the ATP’s refusal to include Russian and Belarusian players following the invasion of Ukraine.

Djokovic, a finalist last year, won the US Open three times (2011, 2015 and 2018). To date, he has 20 Grand Slam titles, like Roger Federer, but two lengths behind Rafael Nadal, winner of the Australian Open and Roland-Garros this year.