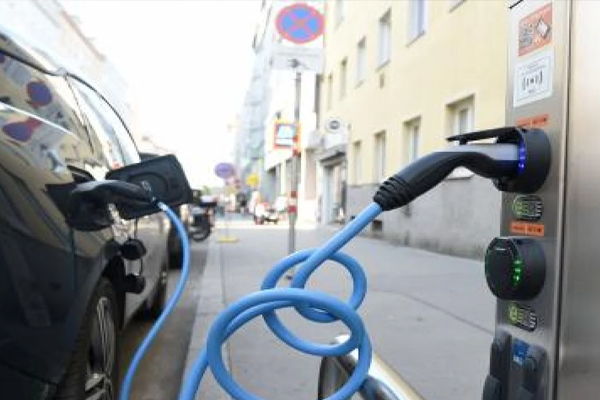 The electric vehicle company has opened new stations at the Onomo Hotel in Casablanca and the Al Houra Resort and Spa in Tangier.

There are only four Supercharger stalls at each station and they are only V2 150 kW, the previous generation of Tesla’s Supercharger technology.

Over the years, CEO Elon Musk has often talked about launching Tesla in his native Africa, specifically his home country of South Africa, but that has yet to happen.

That doesn’t mean there aren’t Tesla vehicles in Africa.

There are plenty of them, but they have been privately imported by individuals who have to jump through hoops to do so.

Once they have their electric vehicle, they also face some issues as Tesla does not support the market with service centers, supercharger stations, navigation updates and connectivity.

So, as Tesla prepares to enter a new market, the automaker deploys Supercharger stations and service centers.

Recently a report said that Musk has announced a bang entry in India.

Musk wanted his electric cars to run on domestic roads (despite import duty concerns), however, a second Covid-19 wave and a serious automobile semiconductor shortage have somewhat hampered plans for the year. (IANS)