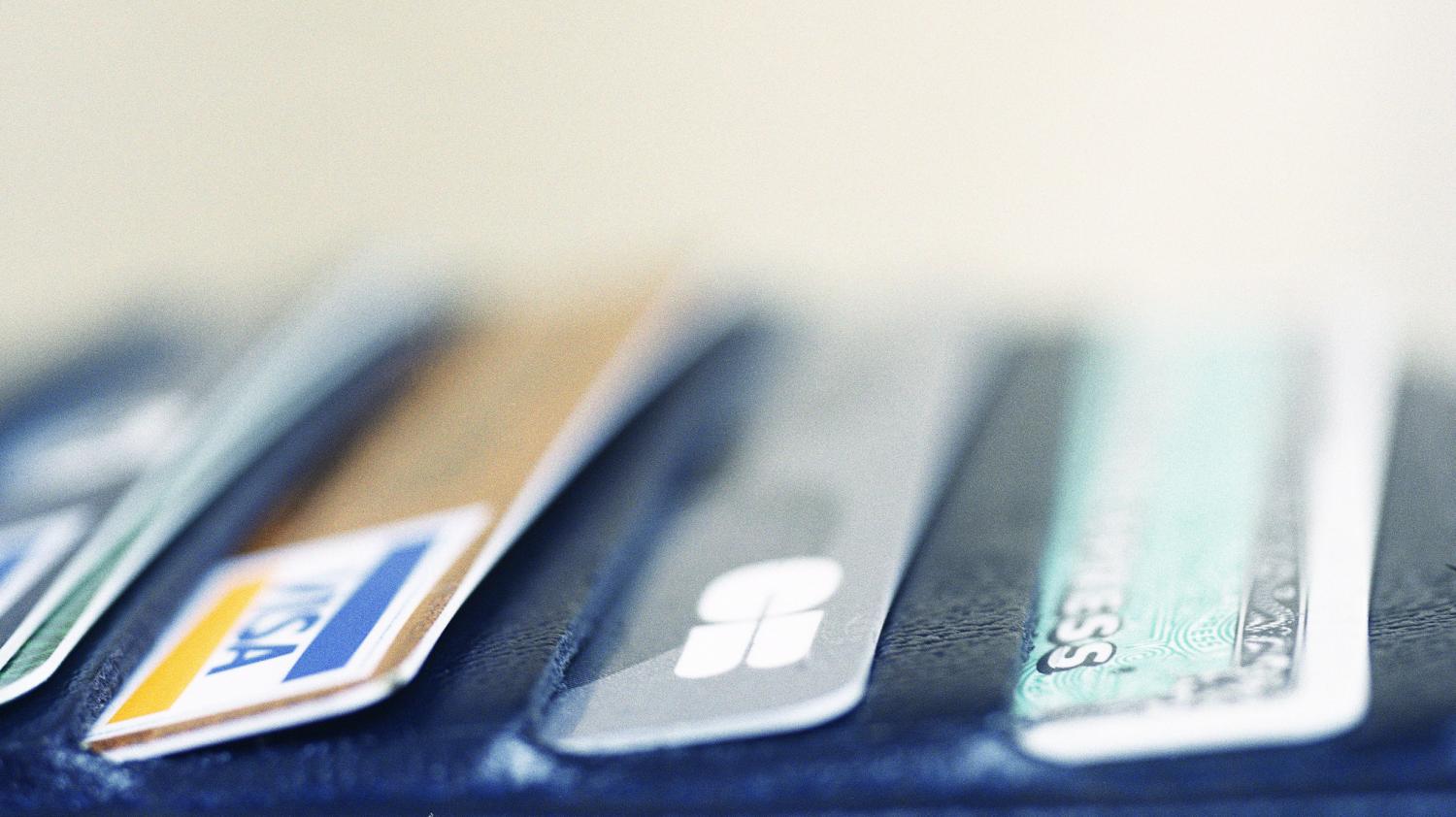 Shortage: the word is out and the alert launched by the Smart Payment Association, the association representing groups that manufacture bank cards, and smart cards in the broad sense, including the French group Thales. Jacques Doucerain, who chairs the association, has just cracked a press release to warn: “SAs the situation improves, millions of cards that allow purchases or financial transactions will be missing. “

We could say that financial transactions or purchases are possible with interbank codes, RIBs, etc. But it is not that simple. With the shortage of microchips, customers all over the world may not be able to collect, or simply renew, their magnetic payment vouchers. According to the president of the Smart Payment Association, the real problems could appear as early as the second half of this year and intensify in 2022.

For months, the factories that make the computer chips have been unable to meet the growing demand with the recovery. Factories mainly located in Asia, not to mention a sector monopolized by the Taiwanese TSMC.

What short-term solution to respond to this possible shortage? Extending the life of payment cards is especially not recommended, for security reasons. We simply have to produce semiconductors in Europe, but the backlog is too great. Many manufacturers are reluctant to build presses on the Old Continent, it would be far too expensive and unprofitable in the face of fiscal and social competition from Asia.

Attract Asians to Europe? Set up cross-shareholding factories with them? Encourage Western groups to invest in us on competitive terms? France wants to host the mega-chip factory that Intel plans to set up in Europe. The boss of the American group met the President of the Republic, Emmanuel Macron, Monday in Versailles. To be continued.