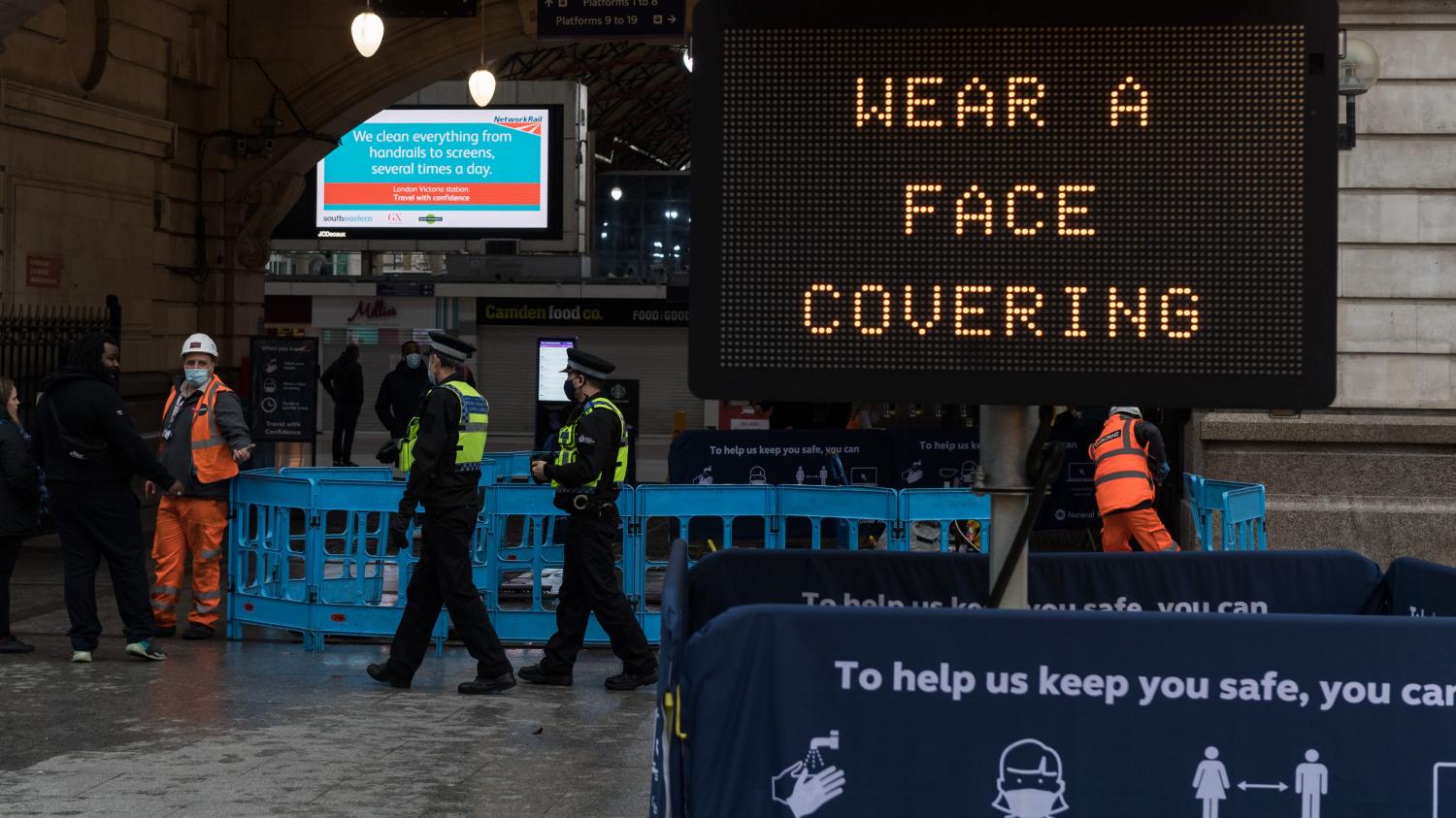 The English public health institute, Public Health Engand, published a study this week on this new form of the coronavirus, the English variant or clone of SARS-CoV-2. The researchers compared two groups of 1,769 patients each. One affected by the variant the other by the original strain, obviously with patients of the same age, same sex, same origin in both groups in order to be able to make comparisons. Conclusion: it is not more virulent, that is to say it does not send more people to the hospital or cause more deaths. On the other hand, it is transmitted more easily: 50% more including in children. For example: the study shows that contact cases of patients affected by this variant are found more easily infected than contact cases of a person carrying the original strain (15% against 9%).

British scientists are still trying to figure out how the mutation came about. Ravindra Gupta, a virologist at Cambridge University, interviewed by the newspaper Science, wonders if the virus has not gone through a long period of evolution in a single chronically infected patient. For example, a patient with a weakened immune system such as those with cancer or leukemia.

The first evidence of in vivo SARS-CoV-2 escape from antibodies: emergent Spike deletion H69 / V70 and D796H mutation in a convalescent plasma (CP) treated patient. These mutations conferred reduced susceptibility to the CP and sera from multiple donors. https://t.co/sGQGa08FSm

Other researchers also believe that this variant has too many mutations to have accumulated in the classic way, that is to say by passing from host to host, when the virus is copied within cells by committing small errors. There, given the number of mutations, they rather assume an evolution of several months within the same host. This is also the hypothesis retained by the scientific council in France in the alert note that it sent to the government last week.

We know that this virus has already been circulating for several weeks, even several months. It is called the English variant or clone but that’s because the British researchers sequenced it. There is a long tradition of signature research in their analysis. When, in France, a thousand virus samples are sequenced, the United Kingdom sequenced 100,000 to see its mutations. Moreover, the German health authorities found it in a patient as early as November. Then the researchers are rather reassuring on the fact that it does not cause more severe forms and they do not think either that this does not call into question the vaccines being deployed. Even if this variant has some mutations on the main target of vaccines: the famous tip of the coronavirus which allows it to cling to our cells. These mutations are few in number: about twenty of the 29,000 nucleotides of the virus, the molecules that compose it. There is undoubtedly a margin before changing the formulation of the vaccines. But a margin to watch for virologists.