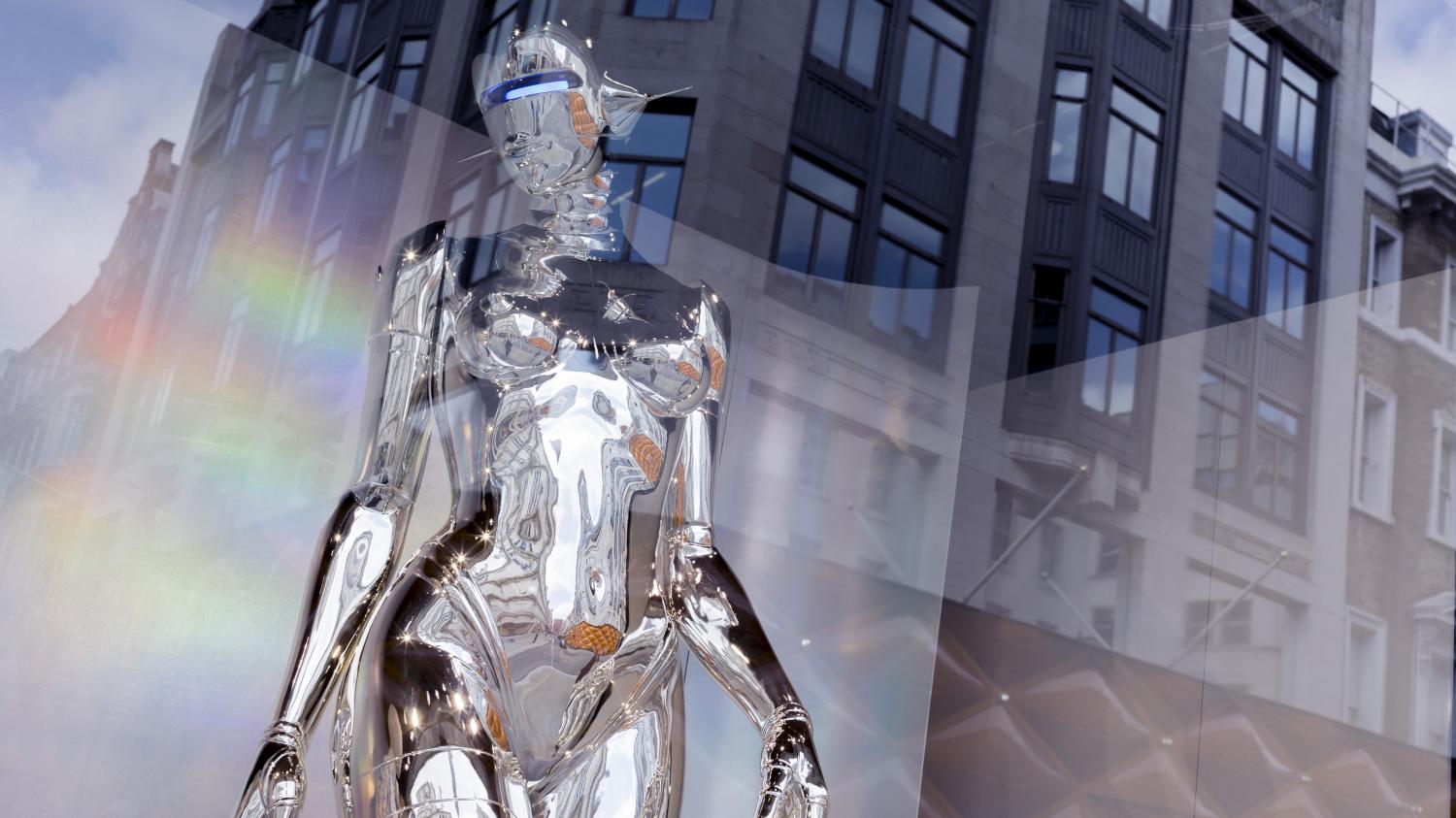 It’s dramatic. have you ever heard a French politician tackle the subject of artificial intelligence? When you type artificial intelligence on the internet, you basically get articles in trade magazines but little in the mainstream media and nothing in politics or international politics. When there was talk of 5G recently, we had a debate on Amish or not Amish with Emmanuel Macron on one side and the environmentalists on the other. Derisory. Because the subject is capital and we are crazy not to put it at the heart of the political debate.

We know that China has 400 million cameras capable of identifying and rating you based on your actions. You are doing well: you have a good grade. You are acting badly: a bad grade and penalties, such as the ban on taking the train or the plane, again is due to artificial intelligence. Artificial intelligence is already there and the question is how far we allow the machine to go.

Can machines take power over man? It is exactly on this issue that a majority of MEPs voted this week and these MEPs have decided that men should always have the final say on machines endowed with intelligence and which are capable of learning on their own. . It seems logical that the machine never has the last word. Imagine a weapon of war that decides who it can kill or not kill …

It is therefore logical, but it is not certain since 44 deputies voted against this text with the argument that Europe is not lagging behind the Americans and the Chinese who have no qualms about the subject and who for questions of power are ready to give the machine limitless power.