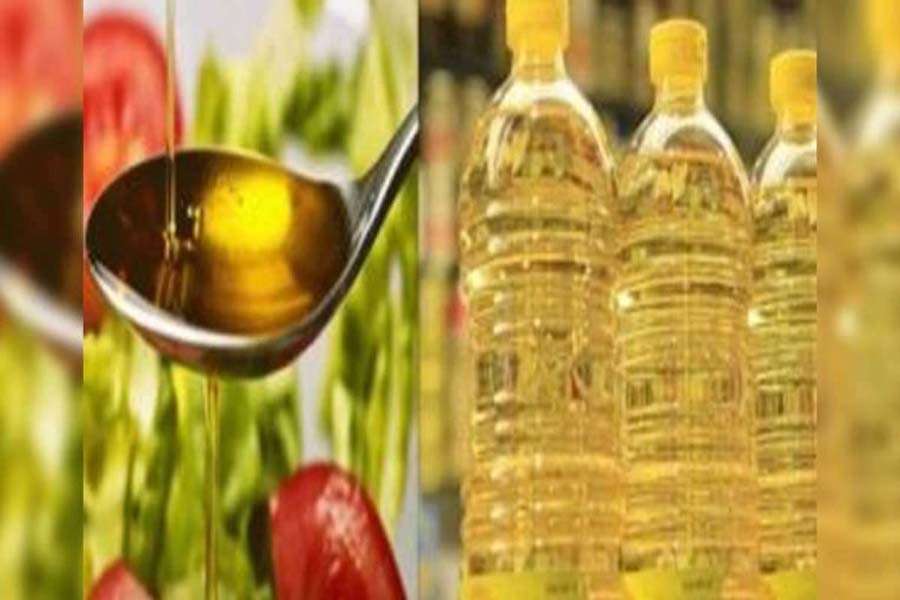 New Delhi The problems of common man have increased due to the huge increase in the price of food, food, including cereals, pulses, vegetables, fruits. Due to expensive import of edible oil and increase in the price of diesel in the country, all food items have started selling at a high price. On the other hand, due to the destruction of Corona in the country, the crisis is becoming worse. It is as if there is a fire in everyone’s edible oil. Crude palm oil prices on the country’s largest futures market Multi Commodity Exchange have risen by 74% in the last one year. Palm oil, considered to be the cheapest in the oil complex, is now more expensive than soy oil.

Lakshmichand Aggarwal, the patron of the Central Organization for Oil Industry and Trade (COOIT), told IANS that “mustard oil will also be sold for Rs 200 a kg in case of not reducing the duty on edible oil imports. Not only edible oil, pulses prices On the rise again too. “On an IANS question about the inflation of essential commodities including edible oil and pulses, Union Consumer Affairs Department Secretary Leena Nandan said that it is constantly being monitored and necessary steps to control inflation. Are being raised. He said that import quotas have been issued to increase the availability of pulses in the country and efforts are being made to increase the domestic production of edible oil.

It is worth noting that during the Corona period the production of fruits and vegetables including food grains has increased in the country. Production of food grains and horticultural crops is estimated to be at a record level. Nevertheless, the budget of common housewives deteriorated due to increase in the prices of food and drink items. As far as vegetables are concerned, as the arrival of summer season vegetables is increasing after the winter season is over, the prices are declining, but the demand for fruits due to warming in the middle of the rising outbreak of Corona So it has increased, but the arrival is very less, so the chances of getting relief from the inflation of fruits are less.

However, there is little chance of getting relief from pulses inflation. Suresh Aggarwal, president of All India Dal Mill Association, said that the demand for pulses has increased, while the difficulties in imports have not yet ended. Pulses experts point out that when vegetables are expensive, the consumption of pulses increases. The market price has come down due to the arrival of wheat inward force, but the price of flour has not decreased. Neetu Gupta, a resident of Yamuna Vihar, Delhi, says that rice which used to come from 50 to 60 rupees a kg is now coming to 80 rupees a kilo and wheat flour which was earlier 25 rupees a kilo is now 30 to 35 rupees a kilo. . He said that the budget of the kitchen has become difficult due to the expensive food and drink. – IANS