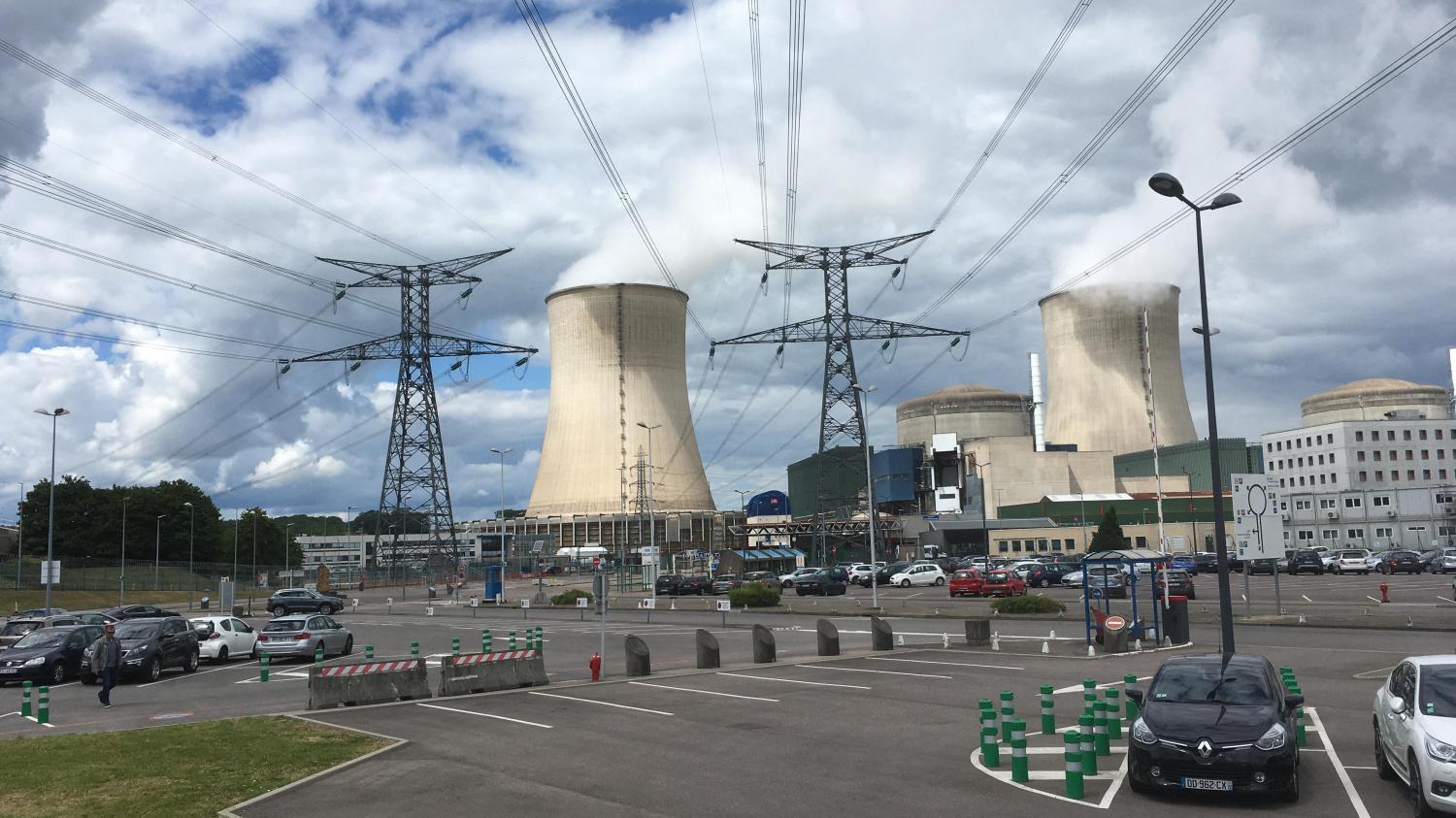 We are the nuclear-powered country in the world. Yet the culture of nuclear risk is not sufficiently developed among the French. This is the observation that the local elected representatives of the power plants draw up today in an investigation revealed today. However, all French people live within 200 km of a nuclear site, and according to a survey 78% of those questioned do not know what to do in the event of an industrial or natural disaster.

It must be said that the crisis exercises, the information campaigns on the behavior to be held only concern a little more than two million inhabitants, those who live within a radius of 20 km around the power plants. But even there there is a lack of preparation. As proof, in this study, Anccli reveals that only a quarter of them received their iodine tablets during the last distribution campaign. An observation already made by the nuclear safety authority, ASN during other campaigns.

Iodine tablets or lozenges should be taken in the event of an accident. It is a way of saturating the thyroid of inhabitants with stable iodine in order to prevent the radioactive iodine inhaled or ingested from attaching to their organs. This is a drug that can only be taken on the instructions of the authorities. This is a health lesson that was drawn from the Chernobyl disaster 35 years ago, since one of its consequences was the explosion in the number of cases of thyroid cancer in Ukraine and Belarus.

Since 1997, tablet distribution campaigns have been carried out regularly to enable schools, retirement homes, businesses and residents to have them at all times. But 75% of the inhabitants concerned did not go to seek them in pharmacies, during the last campaign. A campaign which nevertheless cost 5 million euros to the operator EDF.

According to Anccli, if the inhabitants did not go to collect the pastilles, it is because the addresses are not up to date or poorly informed. But there is also sometimes a lack of motivation of the inhabitants to prepare for the crisis. For example, in 2011 near the Gravelines power plant, many did not get on the buses to simulate the neighborhood evacuation. But tourist offices rarely welcome visitors with information on what to do in the event of an accident!

Today, local elected members of Anccli are addressing the State to ask for more regular exercises, the involvement of town halls in the distribution of iodine as they do with masks and vaccines. For them, the Covid crisis has shown them that there can be great mistrust of experts from national agencies and that they are on the front line to have barrier gestures adopted. For the president of Anccli: Jean-Claude Delalonde, “nuclear risk should not be taboo. Unlike the coronavirus, we will not be able to say that we did not know what to do“.