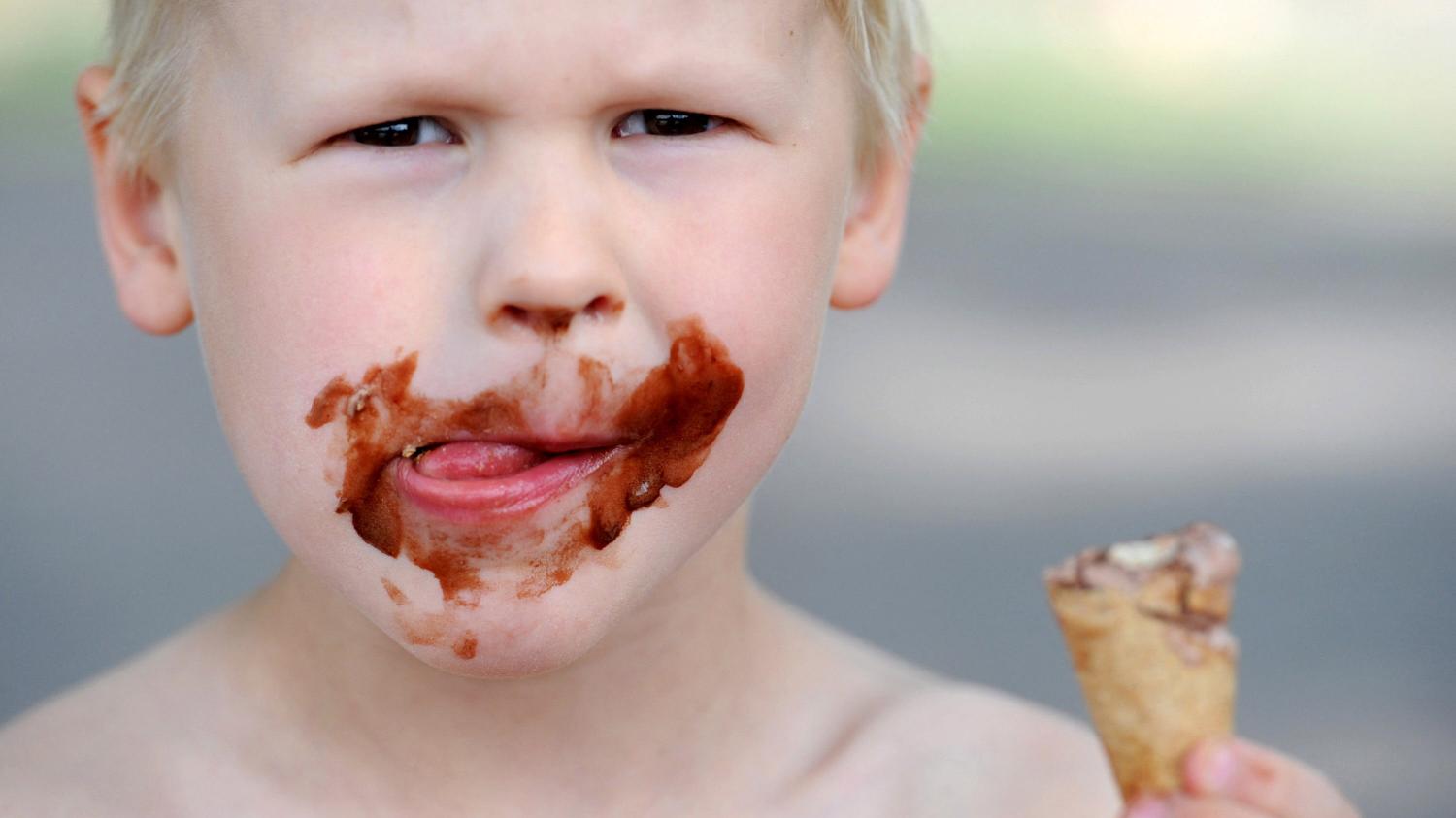 The latest study on the supposed benefits of chocolate even shows us that it improves memory. Finally, we say chocolate but it’s more cocoa. Indeed, it contains molecules called flavanols, which work as antioxidants, and which thin the blood. It’s pretty good for the heart and against cardiovascular disease.

But researchers at Columbia University in New York, who published their work in the journal last November Nature, wanted to know what these molecules were doing to our brain.

The experiment consisted in having around forty volunteers drink a chocolate drink heavily loaded with flavanols for one group and very little for the other for three months. Result: they were able to observe a much greater blood flow in the part of the brain linked to memory in those who had been doped with flavanols. As memory declines with age, researchers saw some participants look 20 years younger. What a dream ? But be careful before you rush on a chocolate bar, we are talking about dark chocolate minimum 40% cocoa and about 500 g only over three months.

Chocolate is therefore good for the morale, the heart, the blood circulation, therefore immunity, memory, cognitive functions. It is found adorned with all the virtues when we look at the minerals and polyphenols that cocoa contains.

A German journalist even managed to believe that a study carried out five years ago proved that chocolate made you lose weight. With a few rookies on Facebook and a complacent nutritionist doctor, he wanted to show that diet can be said to be a bit messy. The study had not been published in a scientific journal, unlike others which did show weight gain, but it had been quite popular with chocolate fans.

On the other hand, other doctors warn about the fats and sugars contained in chocolate, especially milk or white chocolate (which does not contain cocoa, only cocoa butter). So here we are not going to forbid ourselves but to eat it sparingly. Others also warn about caffeine, contained in dark chocolate, so avoid if you have trouble sleeping. And do not give it to dogs so as not to make them go up the thrill. Milk chocolate contains animal fats, so it’s not great when you have cholesterol, and a lot of sugars, so it’s not great for diabetes either.

Finally, why do some people think that cocoa is an aphrodisiac? LThe Aztecs had it in their pharmacopoeia and used it like other spices, especially before joining their partner.

The legend therefore followed chocolate to Europe. It fludifies the blood so it can develop an erection but what is certain is that it promotes serotonin, the reward hormone, and the circuits of dopamine: the pleasure hormone. So just for that, we are not going to deprive ourselves of chocolate today!