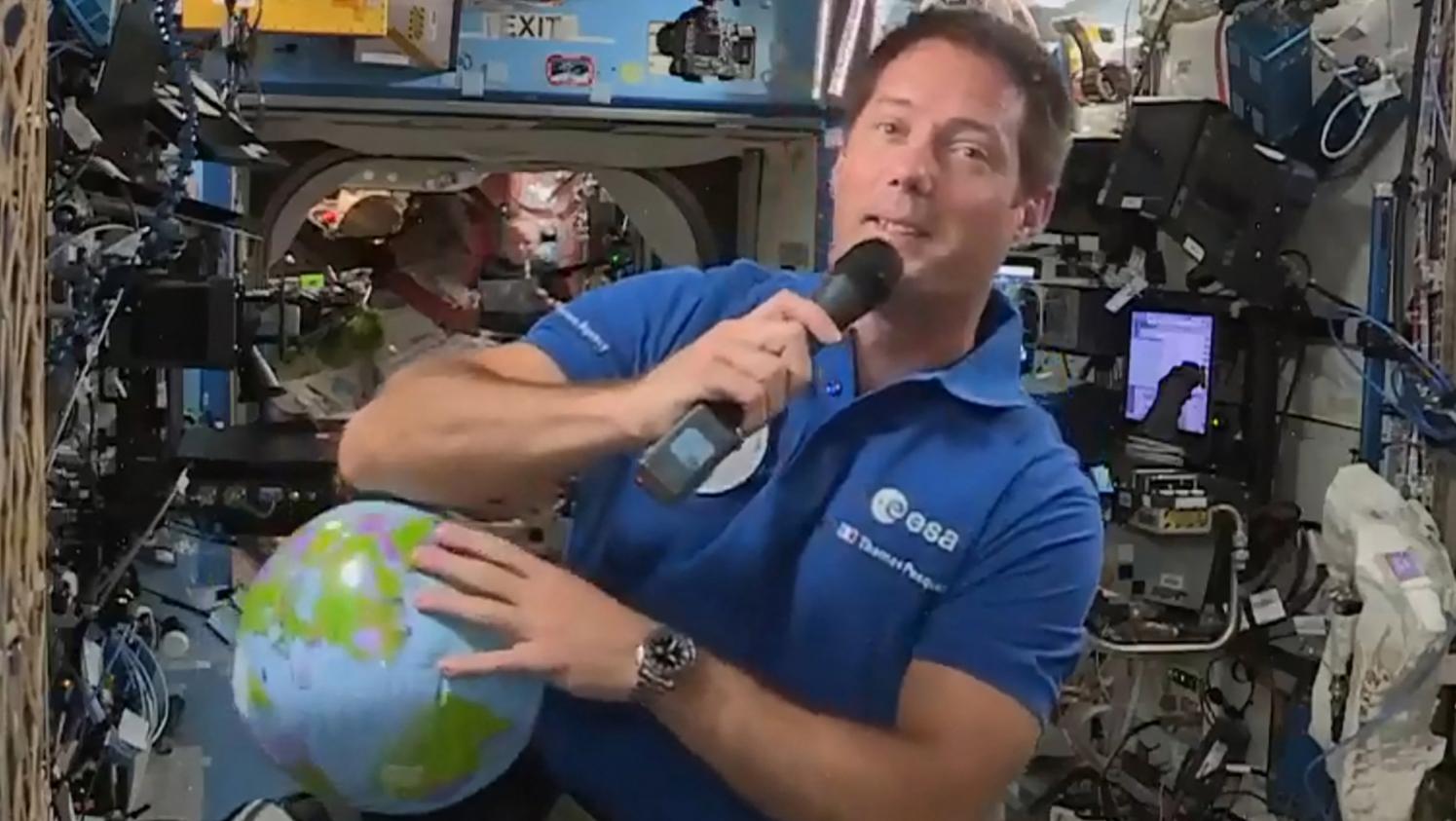 This week we took a step up to franceinfo. We looked to the stars, but the least we can say is that not everyone liked it. To talk about it, Emmanuelle Daviet, mediator of the Antennas of Radio France, receives Matthieu Mondoloni, deputy editor of franceinfo.

Emmanuelle Daviet: An auditor writes to us:

“How can you make Thomas Pesquet’s departure so overwhelming for the International Space Station? Men and women often leave on this station. So why the hype? It’s not a scoop. It doesn’t. there was no other information left on your antenna last Friday. “

Matthieu Mondoloni, how do you explain the media coverage given to this space mission?

Matthieu Mondoloni: It remains an important event, despite everything, there are 600 men and women who have gone into space since the history of the Conquest, the beginning of the history of the conquest of space. It is indeed a lot, and at the same time very, very little, compared, for example, to the people who take the train. So, it was a question of being interested in it. It remains historical too, because it is an event which also took us out of a topicality which is sometimes very anxiety-provoking.

We continue with this remark: “I have nothing against Thomas Pesquet, an effective popularizer of science, but he is neither the commander nor the pilot of this space mission. It is not because the French only know him that he needs to give all the credit. ”

And another listener wonders: “Honestly, objectively, aren’t we doing a bit much around Thomas Pesquet?”

Already because he is himself very much in the media, he is someone who has also understood the air of our time. He uses social networks, he is very present, he sends photos from space. Even if we know that it is not directly him. But he plays with that, him and his communication. Then, he is certainly not a pilot because that is the Americans who reserve the right to these crews who go into space, to be the pilots. This is space diplomacy, if I may say so.

Nevertheless, he will become the commander of this international station by the end of the mission, within those six months in space. So, he remains one of the very important figures among the four astronauts who went into space on this mission.

We end with the parallel made by many listeners between climate change and these space missions of which they do not understand the interest.
First message:
“I am more and more angry with this blissful admiration of the conquest of space and the exploration of Mars. Is this humanity’s plan? To send a privileged few into space while we are billions to die of pollution and global warming. It is unbearable. This public money should be used for research for the benefit of all. “

And then another message: “Since I discovered the reality of the environmental emergency, I no longer understand the value of investing in space research. It no longer makes me dream. Thank you for explaining to me.”

Matthieu Mondoloni, what do you think of these thoughts from your listeners?

First, to talk about facts, you have to know that the conquest of space and the investments that are made cost 2 euros per year and per European. So it is not a budget that can be compared with other much larger budgets. Then, of course, I understand the idea of ​​sending someone into space, we say to ourselves: “They escape, they leave, and they have no ecological conscience”.

This is wrong, because a lot of research that is carried out aboard the International Space Station relates to questions of ecology. And many astronauts who return from this station return, admittedly with scientific advances, but also with an ecological conscience. Many of them testified to this by saying that they also understood, seeing our little planet from up there, how urgent it was to intervene and deal with these climate issues.