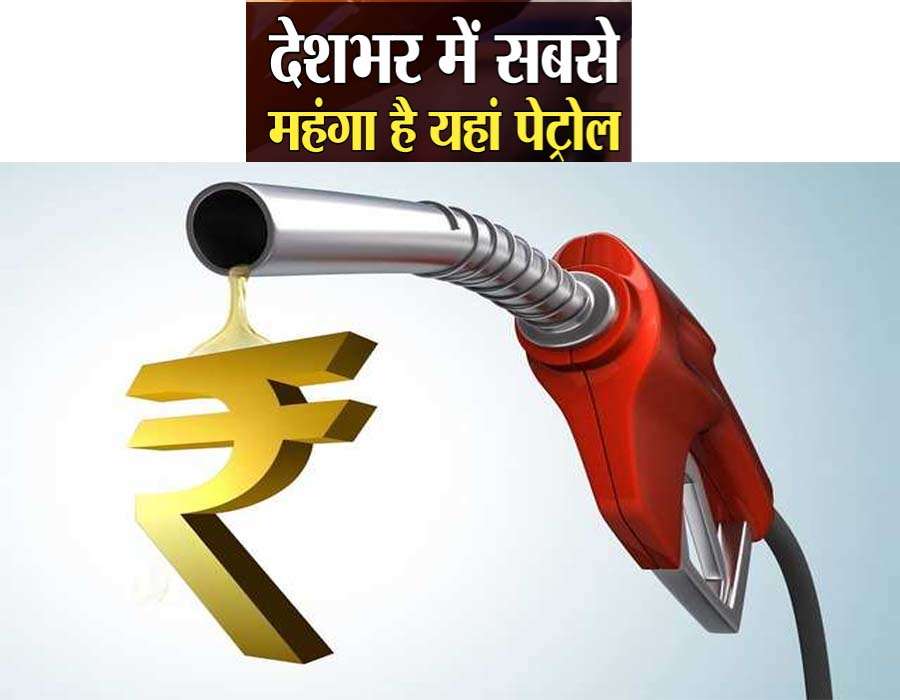 How much is VAT in Rajasthan

The Rajasthan government has cut VAT on petrol and diesel last month. These cuts were 2 percent. Despite this, VAT is the highest in Rajasthan right now. Petrol charges a VAT of 36 per cent and road cess at Rs 1500 per kiloliter. At the same time, diesel attracts 26 per cent VAT and road cess at Rs 1750 per kiloliter of diesel. In Sriganganagar, Rajasthan, Ordinary Petrol 99.56 on Monday, the price of premium petrol was Rs 102.34 per liter. Ordinary diesel 91.48 and turbo diesel sold Rs 95.15 per liter. There is a difference of octane number between regular and premium petrol. Regular petrol has an octane number of 87, while premium petrol has an octane number of 91 or more. The octane number shows the intensity of the fuel burn.