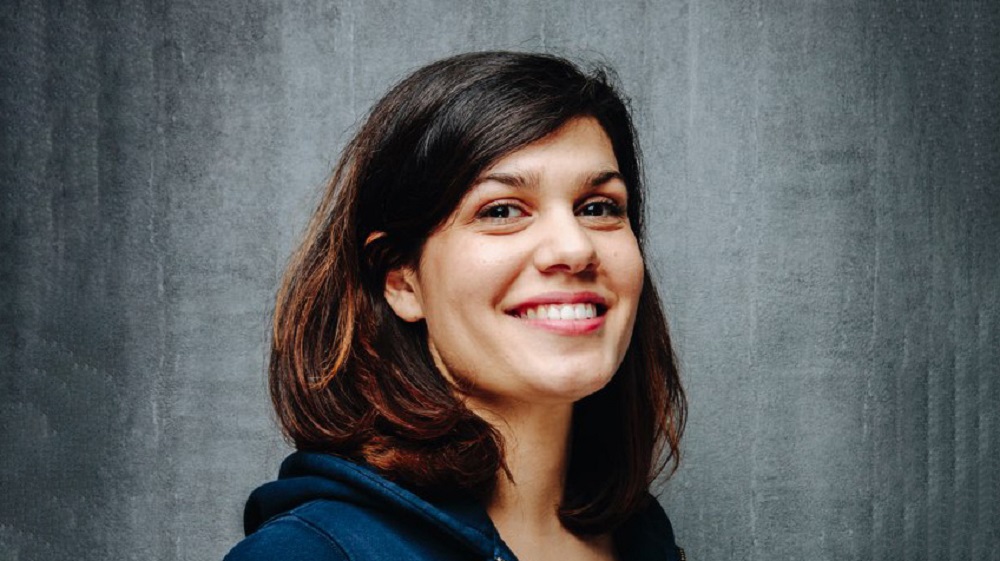 As the Brexit showdown continues, confirming a drag from investors across the Channel, Jade Francine has just opened an office… in London! The co-founder of WeMaintain, a start-up that is blowing a wind of change in elevator maintenance, agrees the pandemic has made the exercise “Quite sporty”, without preventing this first foreign subsidiary from winning contracts. “The elevator remains the most used means of transport in the world and its maintenance is one of the essential services”, underlines the bubbly Director of Operations, 31, hair and eyes as brown as the coffee she sips.

Since the end of 2017, this Sciences Po Lille graduate has been piloting, with her associates Benoît Dupont and Tristan Foureur, the young shoot of 65 employees who is shaking up the rise of the majors in this global market valued at 35 billion dollars. His credo? Offer a value-added service to building managers offices and condominiums, thanks to a dedicated technician, better paid than average and autonomous, equipped with technological tools that connect them to the field.

Granddaughter of resistance fighters and Indians

However, nothing predisposed Jade Francine, native of Boulogne-Billancourt, eldest of two children, daughter of a financier and a mother “Who had to rebuild everything after her divorce”, to join a technical sector. ” I saw myself in the senior civil service “, confides the granddaughter of resistance fighters (on the maternal side) and French Indians from Pondicherry and Indochina (on the paternal side). She abandoned the idea of ​​joining the National School of Administration and unraveled her career plan in diplomacy following a disappointing meeting with enarques, “Only men, without vision or humor”.

For this new surf enthusiast, you need daring, enthusiasm, diversity, something new … Thus, when the holder of a master’s degree in Franco-Asian business law, and a master’s degree in Chinese business law graduated from Peking University, finds himself immersed in the entrepreneurial world, it is the revelation! “I made my first professional experience in Shanghai, within Leaf, law firm founded by Bruno Grangier, an entrepreneur wishing to support entrepreneurs, and I loved discovering the secrets of business ”, she recounts.

It was at this time that the polyglot (she speaks English, Chinese, “A little Tamil and Spanish”) gets to know its future partners, also expatriates about to return to France. One of them just leaves an elevator.

Together they draw the outlines of a innovative project where the slowness and dysfunctions of elevator maintenance would be erased. “This radically different and more human model, she believes in it, so it increases tenfold her ability to lead the teams”, observes Floriane Hibelot, one of her close collaborators at WeMaintain.

For his part, Timothée Francine, his brother, underlines the firepower of his elder brother, “Hardworking, conscientious, very sociable”. It also evokes ” her franchise which can sometimes destabilize “.

The interested party concedes that she sometimes “Impulsive reactions” whereas, paradoxically, some subjects, mainly those over which she has no control, leave her unmoved. “I prefer to spend my energy where it is useful”, she says.

At the moment, the co-boss of WeMaintain, present in Paris and London, is in discussions with several investment funds to develop the company in new cities and continue recruiting talents, the opportunity to gradually feminize this industry. Because, Jade Francine assumes it, she is “Feminist, hates received ideas and elitism”. And “Likes to play the differences”.