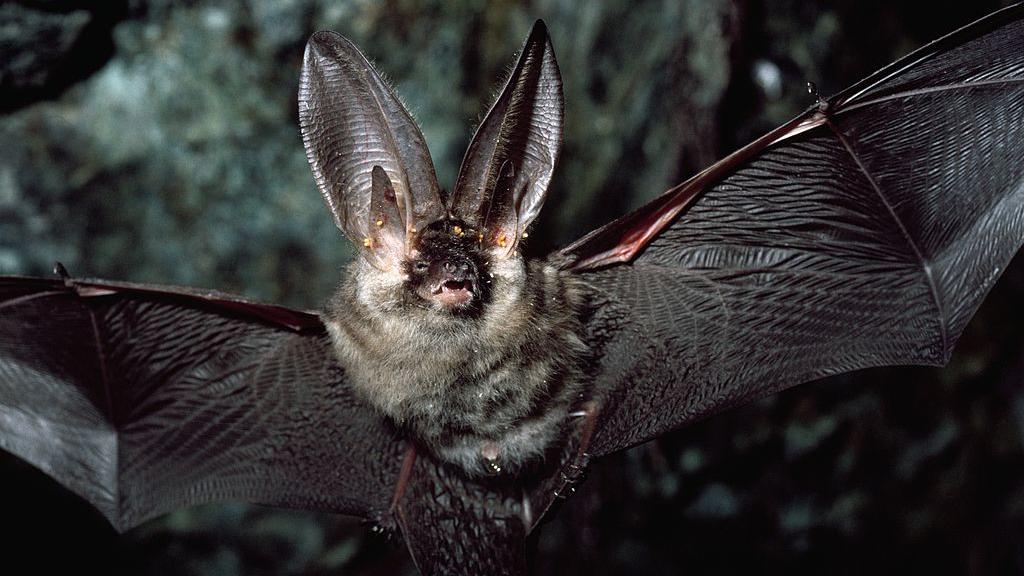 At all times, we have always used and inspired nature. While thehe race to find the miracle vaccine against Covid-19 is in full swing, some researchers are looking at the flora and fauna …

Eight centuries ago, for example, the people of Hongcun, China, shaped their village like an ox, with a very sophisticated water system inspired by the digestive system. For the aptly named Professor Gilles Bœuf, former director of the National Museum of Natural History, living things are a permanent source of inspiration.

The living innovates constantly. The famous Pitot probes which equip the planes are ridiculous compared to the probes of the dragonflies.

Living people respect their environment, unlike humans who act like a predator for economic reasons, without thinking about the consequences. And this is topical when looking for new vaccines or drugs. More than ever, we need this biodiversity which is nevertheless threatened:

“I pity the pharmacists who, in 2050, will have to develop drugs from plants that disappeared 40 years earlier. On the one hand, we need this living being to inspire ourselves and conversely, if the living goes away, we won’t be inspired much “, emphasizes Gilles Boeuf.

In fact, each year species disappear 1000 times faster than when humans did not get involved. 100 species disappear from the planet every day, because of human activity, according to environmentalists. According to researchers at the Muséum d’Histoire naturelle in Paris, the sixth mass extinction is more advanced than expected. For the first time, a species, man, is at the origin of this mass extinction.

We could be tempted to eliminate certain species that are a priori harmful, but we realize that they are part of a balance, and that they can provide us with solutions, in particular for medical research.

It was discovered 15 years ago that the hairless mole rat, which lives in burrows in Kenya and was endangered, did not get cancer. It has become a great system for studying why some people get cancer and others don’t.

But other species, such as the shark, could suffer from our research, since their liver could contain one of the ingredients of the Covid-19 vaccine. According to the NGO Shark Allies, it would take 250,000 sharks to immunize the entire world population. If you want to know more about bio-inspiration, a new “bio-inspired” exhibition is currently being held at the Cité des sciences in Paris. As Leonardo da Vinci said: “Learn from nature, you will find your future there!”