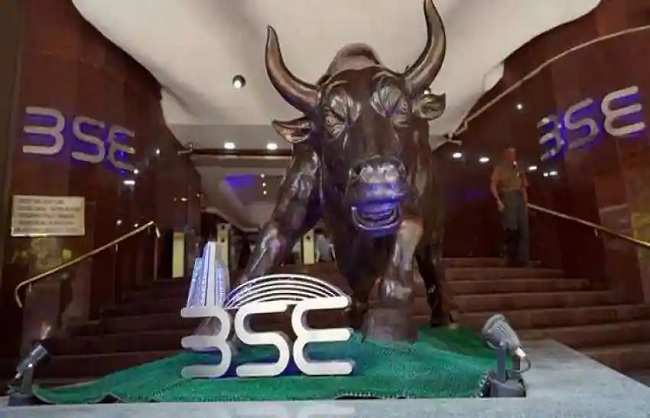 Also read this news: In this temple, instead of offerings, a bottle of wine is offered

The top gainers on NSE are NTPC, Bharti Airtel, Coal India, ONGC and Titan, while the losers include Tata Consumer, BPCL, Nestle India, Ultra Cement, Axis Bank. It is worth noting that earlier the BSE Sensex opened at 58,354 points and the NSE Nifty opened at 17,387 levels.