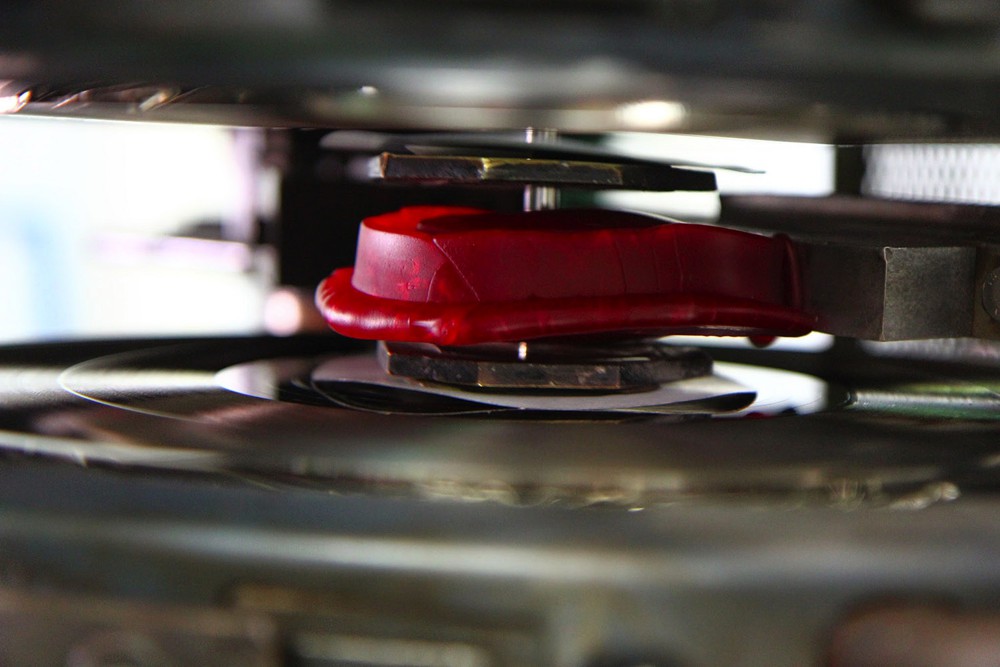 The return of the vinyl record is confirmed and is, more than ever, the happiness of MPO, third presser in the world behind a German competitor and another Czech. Alban Pingeot, Chairman of the Executive Board of this family-owned Mayenne group of 520 employees, expected a plateau last year. “In fact, since August 2020, it is the explosion”, notes the industrialist, reporting a 50% increase in order volumes compared to last year.

“We have just signed global, strategic contracts with a major, he adds, and we must increase our production capacities again by 30% for September with the hiring of 30 additional people ”, which is not easy in Mayenne. This perspective justifies, among other things, the capital increase of 6 million euros that the company has just completed with its shareholders, including the regional fund Pays de la Loire Croissance (PLC).

From 10 production lines with 30 employees, ten years ago, the company will reach 38 lines in September with 250 employees in this activity alone, in Villaines-La-Juhel. In total, an additional 2.5 million euros will be invested in this production. The goal is to go from 65,000 to nearly 90,000 records per day.

Is it the containment or a growing underlying trend? Alban Pingeot finds it difficult to measure it, but he believes that “Vinyl becomes the physical product of reference for music publishing”. What’s more, demand is renewed with large prints by younger artists, such as Taylor Swift or Billie Eilish.

MPO exports 90% of its vinyl production, in particular to the United States where manufacturers have given up on this industry and do not have sufficient resources in packaging either.

Today’s LPs are no longer those of the 1970s. Half are in colored vinyl and 30% are designed in “gatefold” (with flaps) with more and more marking gilding, varnish … printing, cardboard and packaging technologies that MPO masters.

MPO will invest 3.5 million euros this year in new digital printing equipment and a 7-color offset to move upmarket. She also developed packaging and logistics know-how to deliver products to stores, but also to individuals, a booming distribution vector.

Vinyl saved MPO’s fiscal year 2020, which however saw its turnover decline from 80 to 70 million euros. Very present in luxury packaging (beauty products, spirits, gift boxes, etc.), the ETI has notably suffered the closure of airport businesses. This delay should be remedied this year. And at three or five years, it is the bar of 100 million euros that is targeted.