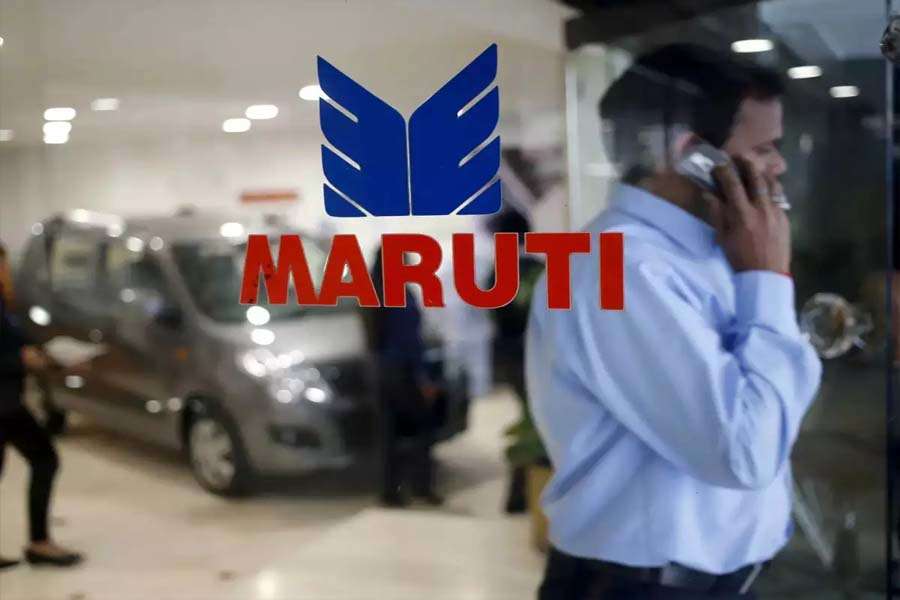 Maruti Suzuki in a communication sent to the stock exchanges on Saturday said that as per the current estimates, the total vehicle production volume at both its units in Haryana is likely to be around 85 per cent of the normal next month. It is worth noting that the company’s production capacity at its Gurugram and Manesar plants in Haryana is about 15 lakh units per annum.

The company said the supply of electronic components has been affected due to the semiconductor crisis. This is expected to adversely affect vehicle production in both the Haryana plants as well as its contract manufacturing company Suzuki Motor Gujarat Private Limited (SMG) in November.