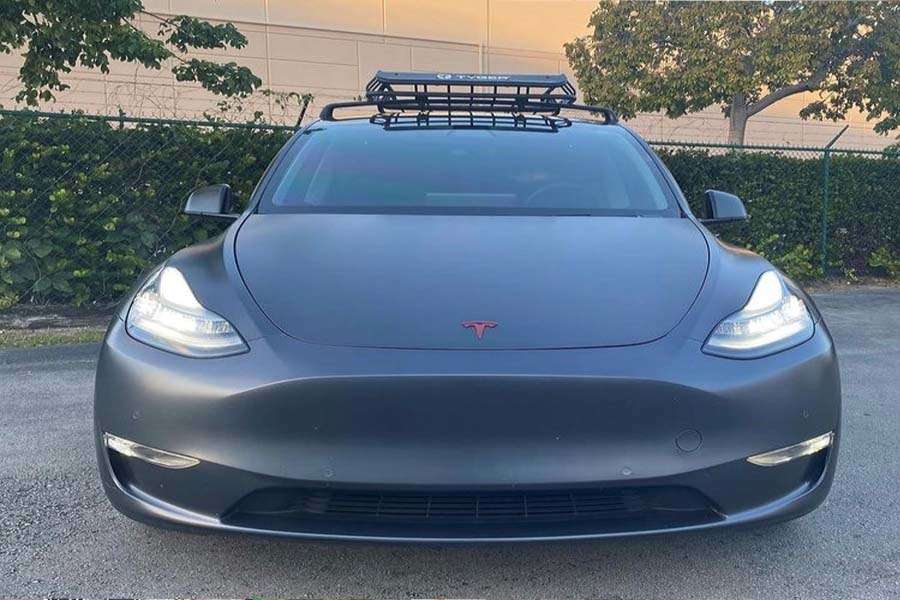 Tagging Musk’s viral tweet, Maharashtra Water Resources Minister Jayant Patil wrote, “Maharashtra is one of the most progressive states of India. We will provide you all the necessary support from Maharashtra to get established in India. We invite you to set up your manufacturing plant in Maharashtra.” A similar offer to senior Nationalist Congress Party (NCP) leader was delayed. Earlier Telangana Urban Development Minister KT Rama Rao made an offer to Elon Musk. KT Rama Rao is the son of Chief Minister K Chandrashekhar Rao.

The Telangana Rashtra Samithi (TRS) leader wrote, “Hey Elon, I am the Minister of Industry and Commerce of the State of Telangana in India. Will be happy to partner with Tesla to work through the challenges of setting up a plant in India/Telangana. Our state is a champion in sustainability initiatives and has a top notch business location in India.” Musk responded to a Twitter user on January 13 about Tesla’s business plans in India, saying it “still faces a lot of challenges with the government.”

Musk said in 2020 that Tesla would set up a manufacturing unit for electric vehicles in India. A Tesla subsidiary named India Motors and Energy Pvt Ltd has been set up which is based in Bengaluru. Government sources have said that where Tesla is planning to use the Production-Linked Incentive (PLI) window to produce electric vehicles in India. While Musk wants to reduce import duties without making any commitment to produce in India.