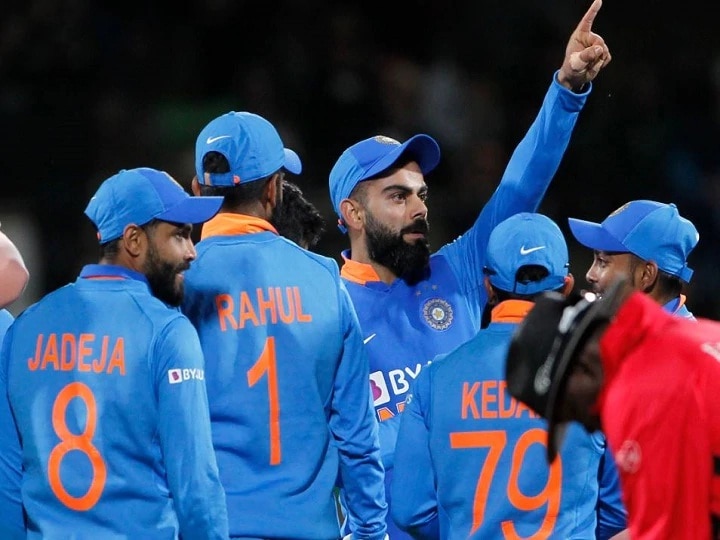 Before the start of the series against Australia, there has been a significant change in Team India. Team India will be seen in New Jersey on the Australian tour. The Board of Control for Cricket in India has informed about the agreement for the jersey with MPL Sports. MPL Sports has signed a contract with BCCI for three years for Team India, Under 19 team and Indian women’s cricket team jersey.

MPL is the new kit sponsor of Sports Team India. A three-year agreement has been signed between MPL and BCCI from November 2020 to the end of December 2023. The MPL’s agreement with Team India will begin with the Australia series.

After this agreement, Team India players will be seen in a jersey designed by MPL Sports on the Australian tour. Apart from Jersey, MPL Sports Team will also provide other must-have goods to India. BCCI Secretary Jai Shah has described this partnership as a big step for the country’s cricket.

Sourav Ganguly is happy with the partnership

BCCI President Sourav Ganguly also expressed happiness over the partnership with MPL. Sourav Ganguly said, “By the end of 2023, MPL Sport will be the new kit sponsor of Team India and it is an important step towards the betterment of cricket in the country.” We are very happy to make a fresh start with MPL Sports.

Pakistan cricket board will get a big blow, England’s team will take this step

Big changes in Big Bash League, players can be changed after 10th over