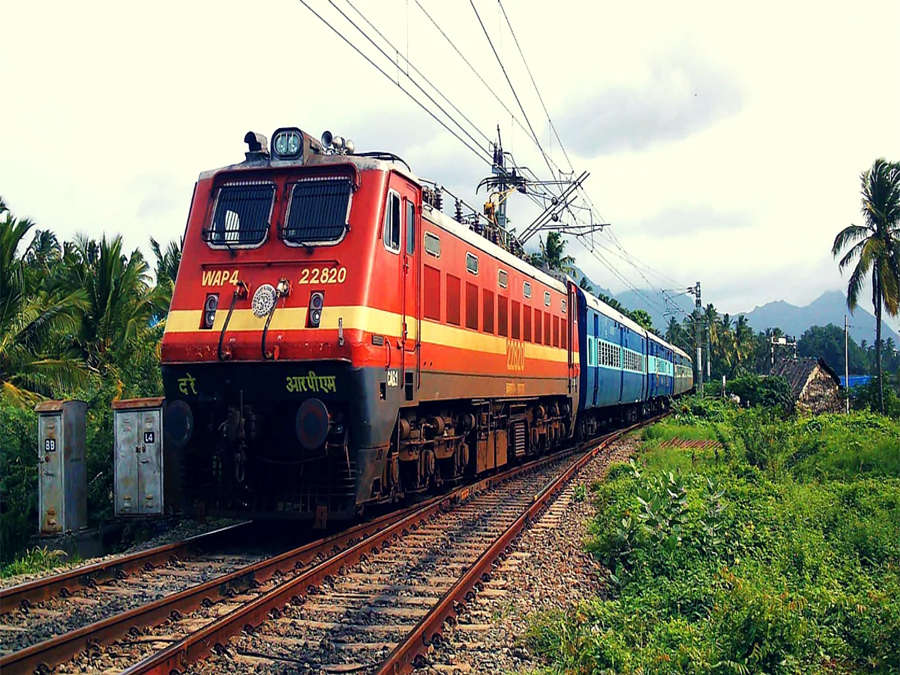 New Delhi. If you are planning to travel by train then your important news is for you. Actually, Eastern Railway has decided to cancel 16 trains. These trains will be canceled from May 7 until further orders. Most of these trains are for Bihar, Bengal and Jharkhand.

Also read this news: These villages are known as Jamies, this is not the farewell of the bride

16 special trains canceled
Explain that in view of the increasing infection of Corona virus epidemic, Railways has decided to cancel trains due to decrease in the number of passengers. By sharing a tweet, Eastern Railway has said that from May 7, the operation of 8 pairs of trains running from Eastern Railway has been canceled. The operations of these trains will be suspended from May 7 until further orders.

8 pairs of trains running from Eastern Railway have been canceled. pic.twitter.com/Z7QFT8rq7V

However, in view of the convenience and demand of passengers, the ferries of 21 special trains are being extended by Western Railway. Booking of extended trains of special trains will start from 6, 7 and 8 May 2021 on the reservation centers and IRCTC website.