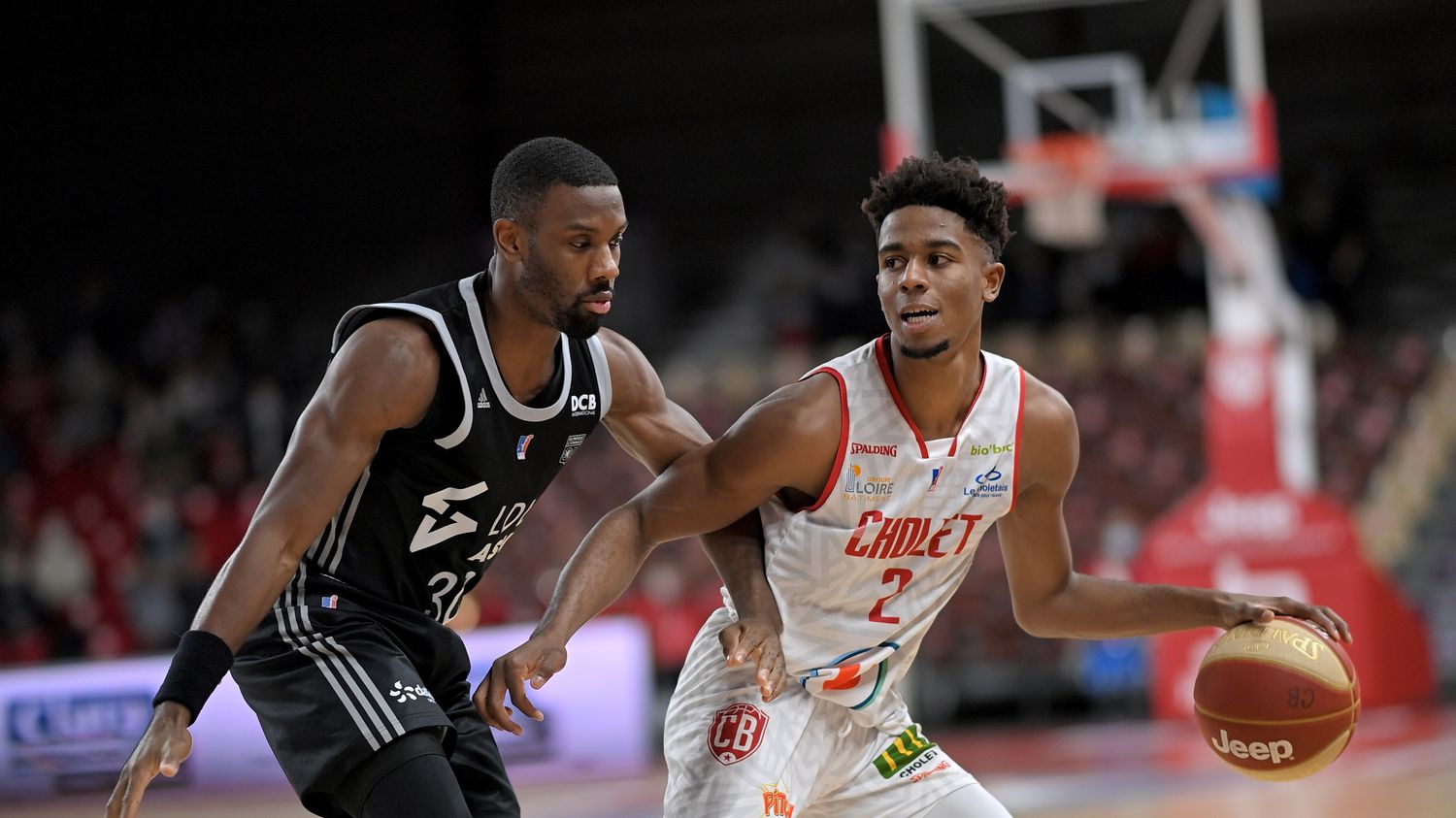 Just minutes before the kick-off of the match against Cholet, Sunday 11 October, Asvel Lyon-Villeurbanne learns that their playmaker Norris Cole is positive for Covid-19. This did not prevent the basketball player from warming up and being registered on the scoresheet for this meeting of the Jeep Elite championship. According to the commissioner of the National Basketball League (LNB) on site, the leader is therefore obliged to enter the field.

Norris Cole, positive for the coronavirus, therefore plays until the first stoppage of play. Forty seconds too long for the mayor of Cholet, Gilles Bourdouleix. “The images show that this player had the ball for a few seconds and that he was in very close contact with Cholet Basket players. It is unbelievable,” he reacted.

Faced with the behavior of @LDLCASVEL during the match against @CB_officiel this afternoon, playing 1 player positive for Covid-19, I will initiate criminal proceedings against this club and the @LNBofficiel. Irresponsibility in this health context must be punished! #Cholet

On Saturday, the coach as well as two players from Asvel had already tested positive, but the protocol of the LNB – like that of the Ligue 1 football or the Top 14 of rugby – does not consider the teammates as contact cases to respect isolation. An incomprehensible policy considers the mayor of Cholet.

I do not see why what applies to the citizen that I am, and quite legitimately moreover to everyone, does not apply to sport.

“So I know, it’s stories of money, stories of big money. I think we have to stop playing with people’s lives”, rants the mayor of Cholet. He also intends to file a complaint against Norris Cole, the Asvel club and the National Basketball League for endangering the lives of others. The president of Cholet says he wants to ban matches in his hall as long as the protocol of the League does not change. As for ASVEL, the team must play in the Euroleague from Tuesday evening in Villeurbanne, with the reception of Panathinaikos (Greece).