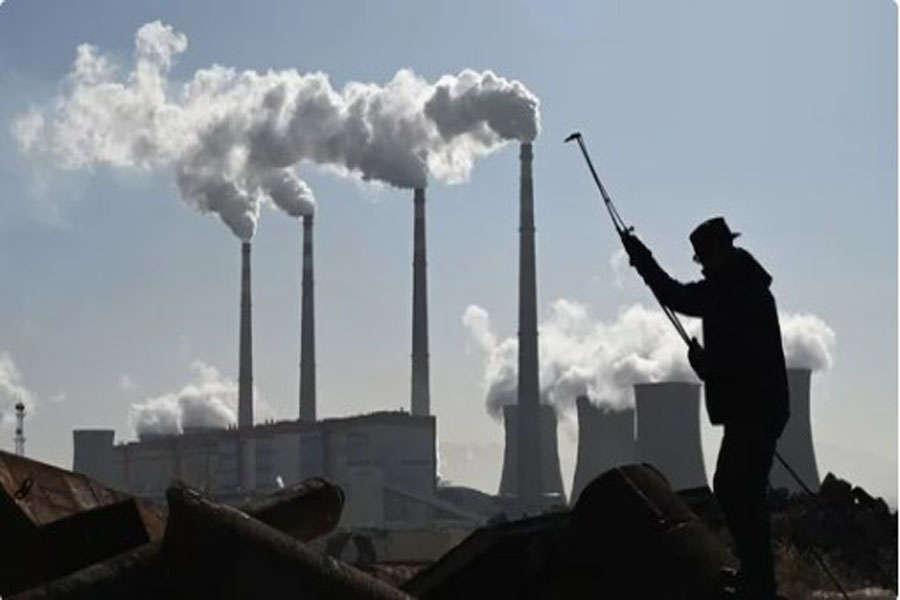 New Delhi. India is the world’s second largest consumer of coal-fired electricity, however, its per capita emissions are far below the global average, a fraction of the emissions of some of the world’s richest countries – such as the United States and Australia. come to know. This is revealed by Emit in a new analysis by Amber, an independent climate and energy think tank focused on accelerating the global electricity transition. According to research conducted by the organization, the average person in India emits only half of the average Canadian and eight times less than the average Australian through coal power.

The data shows that countries such as Australia, South Korea, South Africa and the United States are the worst coal power emitters when emissions figures are adjusted for population size. While Australia has the highest per capita coal emissions in the world. (The average Australian emits five times more carbon dioxide from coal power than the average person globally), South Korea and the United States emit about four times and three times the global average.

Also read this news: Why don’t women call their husbands by their names? Know the reason

Notably, according to the International Energy Agency’s Net Zero Roadmap, countries within the OECD such as Australia, South Korea, the United States, Germany and Japan have pledged to eliminate coal power by 2030 in order to align with the 1.5-degree path. Has promised. However, the recent report sends alarming signals about the state of global coal emissions when the data is adjusted for population size, as these are the same countries that are among the worst performing countries on coal power.