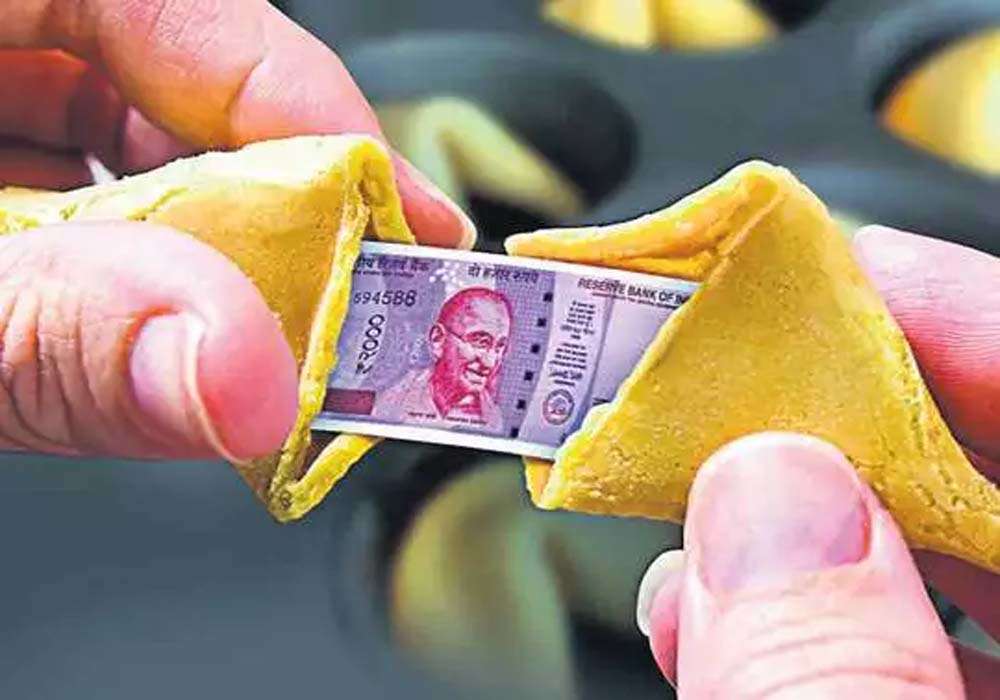 The month of February of 2021 is going to be very special. Everyone’s eye is only on the coming month. Actually today i.e. on February 1, 2021, the central government will present the general budget. With this, many changes are going to take place from February 1, 2021.

new Delhi. The month of February of 2021 is going to be very special. Everyone’s eye is only on the coming month. Actually today i.e. on February 1, 2021, the central government will present the general budget. With this, many changes are going to take place from February 1, 2021. Most important in this is that the general budget will be presented on February 1. Finance Minister Nirmala Sitharaman will present the budget for the financial year 2020-21. There will be many big announcements in the budget, which will directly affect your pocket. So it is very important to know about them as well. Apart from the budget, there are many changes that are going to happen from February 1. Let’s know about those changes …

1. Cylinder prices will change on February 1

2. You will not be able to withdraw cash from this ATM:

If Punjab National Bank (PNB) customers, know that from February 1, PNB is going to change the rules for withdrawing money from ATMs. PNB has taken a commendable step to curb the growing ATM fraud across the country. If you also have a bank account with PNB, then this is news for you. From February 1, PNB customers will not be able to withdraw money from non-EMV ATM machines.

4. Prices of these products can be reduced

On 1 February 2021, the Modi government is going to present its budget. It is believed that the government may cut customs duty on many items, including raw materials of furniture, copper brittle, some chemicals, telecommunications equipment, rubber products, polished diamonds, rubber goods, leather clothing, telecommunications equipment and Import duties can be cut on more than 20 products, such as carpets. Apart from this, the customs duty on some unbleached wood and hardboard etc. used in making furniture can be completely abolished. With this decision of the government, many products can be cheap.

5. Offer to be given for PMC Bank

The administrator of the PMC bank has set a deadline to make its offer to investors by February 1 to make the bank stand up again. Some investors such as Centrum Group-BharatPe have made offers along with it. Apart from this, the UK company Liberty Group has also submitted its offer.

6. Ration will not match biometric method:

The ration received every month to Annapurna and Antodaya card holders, including ration card holders, will now be provided with the help of mobile OTP and iris authentication instead of biometric method. According to a report published in The Hindu, this rule related to ration card will come into force in Telangana state of the country from 1 February 2021.

7. There will be no restriction from one state to another:

There will be no restriction on movement within states or from one state to another from 1 February. There will be no need to get any permission for this. Similarly cross-border transport will be allowed as per the treaty conditions with neighboring countries. No separate permission or e-permit etc. will be required for this.

10. After connecting Sikkim’s Pakyong to Delhi, the company will now also connect Pakyong to Kolkata under the government’s UDAN (UDAN) scheme. It will also start its second frequency between Delhi and Dehradun. The company said in a statement that all new flights will begin between February 1 and 10.