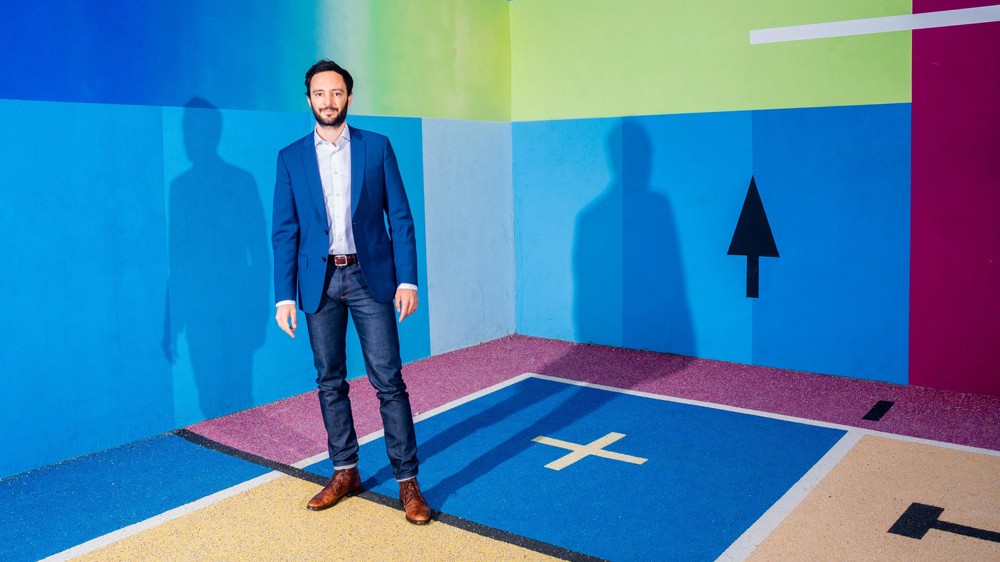 Jade Francine (32 years old): the prevention of going in circles

She is one of those who kick the anthills. By co-founding WeMaintain in 2017 with Benoît Dupont and Tristan Foureur, Jade Francine raised the level of competition in the elevator maintenance market. His company offers to put trustees and independent technicians in touch with each other, without any other intermediary.

The entrepreneur cut her teeth in a law firm specializing in helping entrepreneurs in Shanghai, where she discovered the secrets of the business. Since its inception, WeMaintain has raised 38.8 million euros and has more than 10,000 clients.

Nicolas Julia (35): the wonder of the blockchain

The news had the effect of a bomb in French Tech. At the end of September 2021, Sorare completed a fundraising of 580 million euros, dethroning the previous record held by Contentsquare.

Nicolas Julia is one of the company’s co-founders. He discovered the different blockchain applications at Stratumn, a French start-up pioneer in the sector. Then he took advantage of this technology in a game in which the participants compete via virtual cards bearing the likeness of footballers. These cards are unique and can be exchanged securely using the blockchain.

This son and grandson of entrepreneurs co-founded Back Market in 2014 with his partners Vianney Vaute and Quentin Le Brouster. The platform connects sellers of refurbished electronic devices and buyers.

Thibaud Hug de Larauze matured the idea when he was studying at Neteven from 2012 to 2014, a company that designs a software suite for merchants who want to sell on digital marketplaces. Back Market now has 480 employees, in Europe and the United States, and is valued at over one billion dollars.

Many have broken their teeth there, but Julia Bijaoui has carved out a place for herself in the sun in the ultra-competitive home food delivery market. She co-founded Frichti in 2015 with her partner and companion Quentin Vacher. The start-up relies on seasonal products and local suppliers to differentiate itself from its competitors.

The entrepreneur, passionate about cooking, participates in the preparation of recipes. Lately, Frichti has launched into the delivery of groceries in less than 15 minutes, and has developed a range of products under its brand. The start-up has raised more than 30 million euros since its creation.