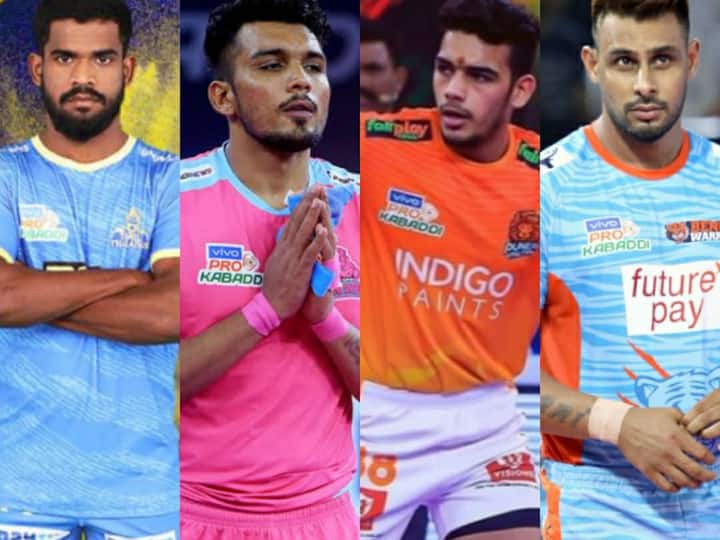 Many such records were recorded in Pro Kabaddi league season 8, but this record was recorded in the name of the player whose team struggled to win continuously, whose team’s legends were out due to poor form. Do or die raid comes after two consecutive empty raids in a match and if the raider does not score points, then he is out, but some players this season took the responsibility and tried to do do or die raids. Even surpassed the giants.

The team had to face defeat in the initial round in the presence of a legendary raider like Rahul Chaudhary, after that Aslam Inamdar started taking points in the raid and got a chance to play Mohit Goyat with him. met. Both the pairs performed brilliantly and secured the team a place in the playoffs. During this, Mohit Goyat scored in 49 do or die raids. He was at the forefront in this matter.

Even though Tamil Thalaivas did not reach the playoffs this season. But Ajinkya Pawar has told with what intention the team will land next season. Earlier, Ajinkya used to get a chance to play in the second half, but seeing his passion, the team started giving opportunities from the beginning. He played 18 matches this season and got 42 do or die raid points. Pawar also came to be called the King of Do or Die Raid.

Pawan Sehrawat’s Bengaluru Bulls will land on the mat to mess with Dabang Delhi, the winning team will get the final ticket

For the first time in the history of Pro Kabaddi League, UP Yoddha will land on the mat with the intention of reaching the final, will mess with Patna