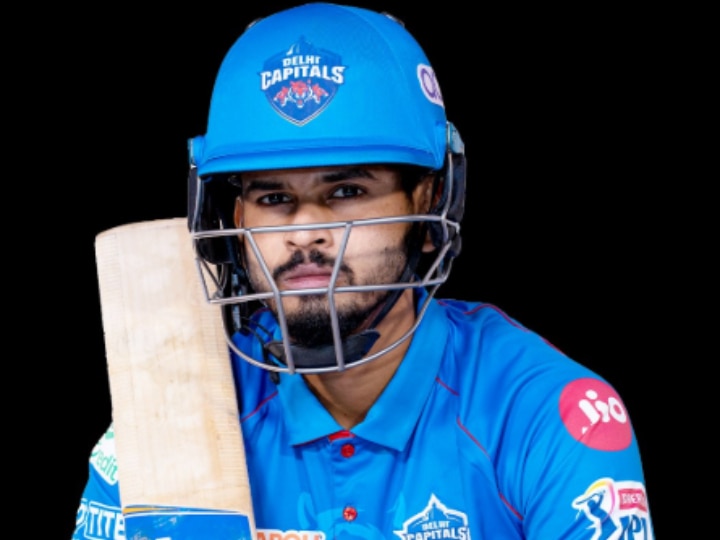 IPL 2022 Update: Mega Auction of players for IPL 2022 will be held next month. In this, 10 teams will be seen betting on all the young and veteran players. A few months ago, all the teams had retained some players, while the rest were released for auction. Taking a shocking decision, Delhi Capitals (DC) released Shreyas Iyer. After this there were speculations that Iyer would get the captaincy of the Lucknow or Ahmedabad team, but it did not happen.

According to the reports, both these teams have decided their captains. Lucknow has made up its mind to make KL Rahul and Ahmedabad Hardik Pandya as the captain. Soon its official announcement can also be made. In such a situation, the big question is whether Shreyas Iyer has any hope of becoming the captain now? Today we are telling you which three teams can buy Iyer in the auction and one of these teams can also make him the captain.

IND vs SA, 2nd ODI: Know when and where you will be able to watch the second ODI match between India and South Africa

1. The team of Kolkata Knight Riders (KKR) had recently decided to release captain Eoin Morgan. The team is looking for a new captain. If experts are to be believed, the Kolkata team can buy Shreyas Iyer in the auction to be held next month. Not only this, Iyer can also be made the captain. Iyer has captained Delhi in many seasons and his performance has also been good.

Virat Kohli, who was the long-time captain of Royal Challengers Bangalore (RCB), had announced to quit the captaincy last season. Now the team is looking for a new captain. RCB team can buy Shreyas Iyer in the mega auction. With this, the team will also get a middle order batsman and Iyer can also take over the captaincy if needed.

IND vs SA, 2nd ODI: Young batsman Suryakumar Yadav may get a chance in the second ODI, career has been like this so far

3. The eyes of the team of Chennai Super Kings (CSK) will also be on Shreyas Iyer in the mega auction. So far it is believed that Mahendra Singh Dhoni will take over the command of the team, but this could also be his last season. If this happens, then the team will need a new captain in the next season and Shreyas Iyer can become a contender to handle this responsibility by joining the team this year itself.