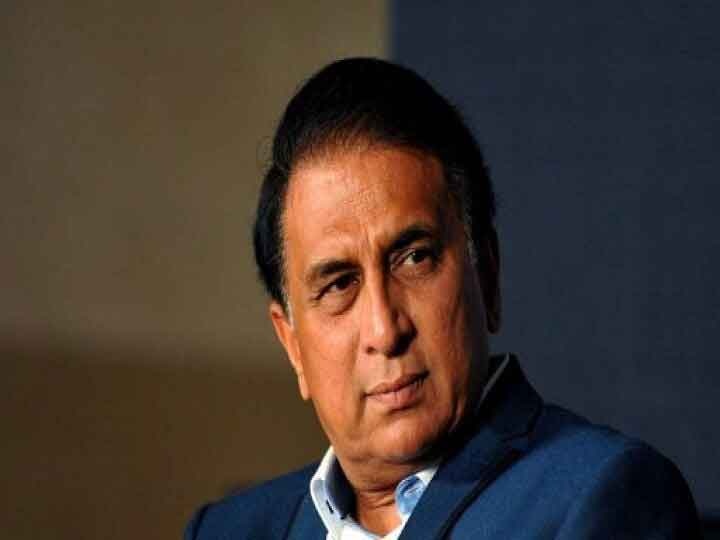 new Delhi: Indian team captain Virat Kohli is the world’s number one batsman in ODIs. Kohli has played 251 ODIs in his career so far, in which he has set a record by scoring 12,040 runs with the help of 43 centuries. He made his international debut in 2008. Former cricketer Sunil Gavaskar feels that Indian team captain Virat Kohli is India’s most influential player in ODIs in this decade. Kohli has been nominated by the ICC for the Best Male Player of the Decade.

Gavaskar told a TV channel, “I think it is definitely Kohli if he talks about the player personally because he has won a lot of matches for India chasing the target of runs.” He said, “I can see what has been the impact of the player, not just how many runs he has scored. If you look at this method, Virat Kohli has had such an impact in this decade, he has played a lot of matches for India. Live. “

Sunil Gavaskar feels that the IPL has played a very big role in reducing the animosity between the players. He said that these players come from different countries and spend time together and play in IPL tournaments. Gavaskar said in Indian star of spinner Ravichandran Ashwin’s YouTube show DRS with Ashwin, “It is a misconception that you should be so harsh that you don’t appreciate that opponent when one of his batsmen score a half-century or a century. You Let the players of the teams put their hands behind their backs and not even clap. I am happy to say that the Indian team is not among them. What goes into appreciating a half-century or a century? “

He said, “I know people like the old days. But in our time there was a situation where the team batting during the break at the end of the day always went to the dressing room of the fielding team to get drinks. . You used to hug each other while playing cricket, but in the evening you came to know about the players of the other team. “