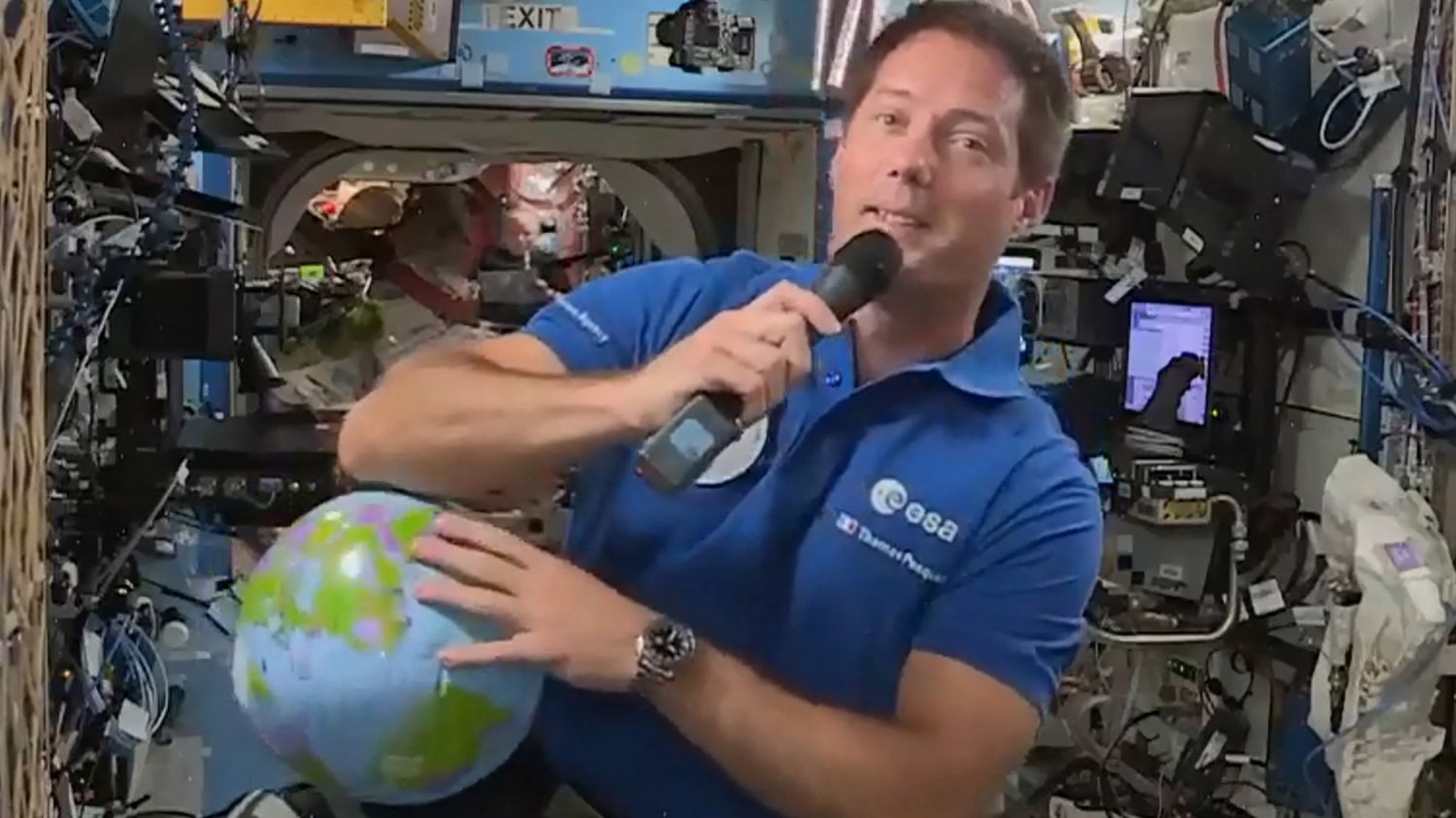 It has been a week since astronaut Thomas Pesquet resides in the International Space Station. He confirmed, live and literally not serious, that everything was going for the best.

Already a week that Thomas Pesquet, French astronaut, can have fun defying gravity, or rather the lack of gravity. “It is a real pleasure to be here, it is a bit like my second home, I have found new friends and habits”, he had fun. He is part of a motley crew of eleven people of various nationalities. Up there, organization reigns. “Six berths for eleven crew members, that means there are five camping”, he explained, live.

Two astronauts are preparing to find the floor of the cows. Thomas Pesquet will find it easier to exercise or go to the toilet. His goal ? Carry out 232 scientific experiments planned on board. “We are going to study the behavior of stem cells on the human brain (…) I can’t wait to play mad scientist”, had fun the French astronaut. Thomas Pesquet was also busy taking different pictures of the Earth, Paris, the Nile Delta or his native Normandy. Photos reserved for his social networks.