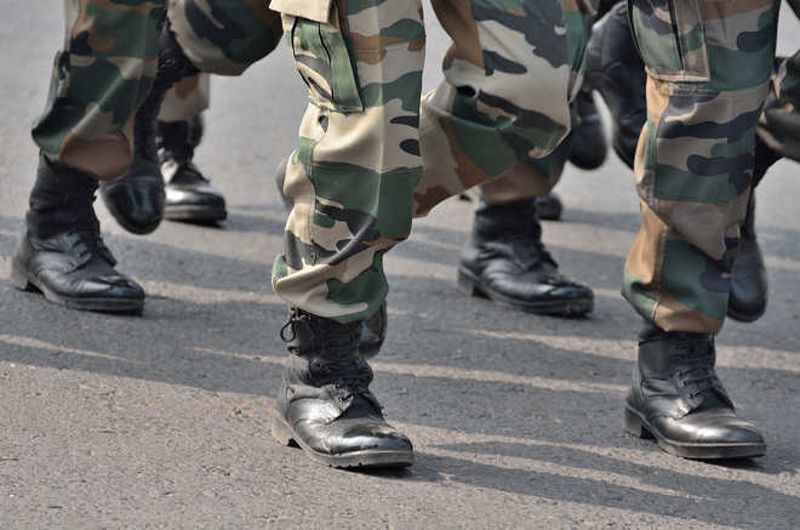 IN the Army, unit and formation commanders often go by the sobriquets ‘Tiger’ and ‘Old Man’, not because of their age, but for being the head of the human resource that makes up the organisation. He who is more revered among them is showered with the title of ‘Grand Old Man’.

Appointed the Intelligence Officer (IO), an understudy to the Adjutant, by the newly promoted Commanding Officer, I would accompany the latter during his visits to the forward posts or stay at the unit base or at the Tactical HQ, from where he exercised more effective command and control during operations. Once, along with another officer, we drove the CO’s jeep all around the post without realizing the effect of the rugged, rocky and undulating terrain on its suspension.

Late at night, the Adjutant directed us to report to the Battalion HQ by 0700 hours the following day. A two-hour run down the hills, we reached the base huffing and puffing. Dressed up in neatly-ironed uniform, we were marched up to the CO, who balked at us for breaking the shock absorber and ordered to get it repaired from wherever by the evening. “Right sir,” we saluted, and drove to the workshop at Rajouri. The EME CO, too, rebuked us and warned that he would reflect it as ‘unfair wear and tear’ for which we shall have to pay. Having no money in our pockets, we went to the field cashier at the Divisional HQ and drew Rs50 each. We returned and handed over the jeep to the mechanics, who repaired it in no time. When we asked for the bill, we were told it would follow. Feeling elated, we drove back to the unit, reaching late in the afternoon.

Imagining that there would be nobody in the Officers’ Mess at that hour, we shouted, “Koi hai”, and as we lifted the curtain, in front was the CO sitting, caressing his mustache. “So my marshals have come, have a beer on me.” We were floored that the CO, who was roaring like a tiger in the morning, could be so affable. It drove home a lesson, that the ‘Old Man’ was there to guide and not punish us for a fault committed in exuberance at an age when it is expected. The bill, too, never came because the CO had rung up the counterpart in EME only to admonish us and not penalise.

I was also ADC to the CO’s elder brother. This GOC, leading from the front the same battalion during the 1965 war, had captured Ichhogil canal, imprinting a legacy of leadership, camaraderie and above all, impeccable integrity and character.

As a Brigade Commander in Mizoram, his staff presented him a memento inscribed with the words: ‘To a Grand Old Man’. And indeed he was one; a thorough professional and cool-headed, he steered the Division during the 1971 Indo-Pak war in the Chhamb-Jaurian sector. In one instance, the GOC’s group was strafed by Pakistani aircraft — a CO’s jeep was blown off and as we retrieved the bodies, the GOC saluted the martyrs and directed the ‘Last Post’ with full military honours. Ever counseling me — ‘Err on judgment, but never on intention, you damn fellow’ — he rose to become the Vice Chief.

Having rubbed shoulders with ‘Old and Grand Old Tigers’, I am sure that whosoever coined these terms would have observed their demeanour, wisdom and sincerity of purpose. At least I did.