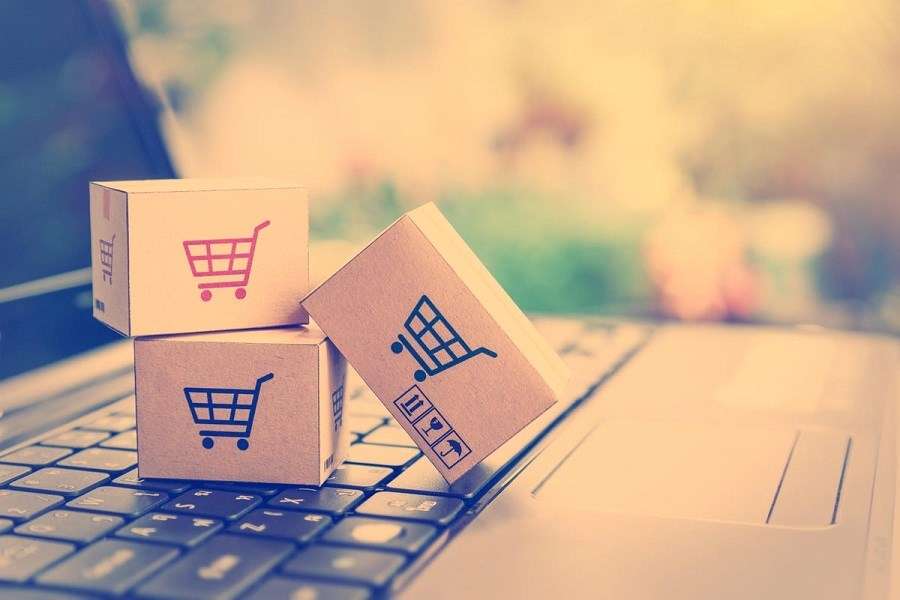 New Delhi. India will launch an open network for digital commerce (ONDC) on Friday as the government tries to end the dominance of US companies Amazon and Walmart in the fast-growing e-commerce market, a government document showed.

The platform’s launch on Thursday comes after India’s antitrust body raided some of Flipkart’s home sellers including Amazon and Walmart over allegations of competition law violations. The companies did not respond to a request for comment on the raid.

Indian retailers, prime supporters of Prime Minister Narendra Modi, have long argued that Amazon and Flipkart’s platforms benefit some big sellers through predatory pricing, though the companies say they comply with all Indian laws. We do.

Also read this news: Why are the beds of the dead person donated in Hinduism, know the interesting facts behind it

The government’s so-called ONDC platform will allow buyers and sellers to connect with each other online and transact, no matter what other application they use. The trade ministry told Reuters it would be soft-launched on Friday before being expanded.

The government document said the two large multinationals controlled more than half of the country’s e-commerce business, limiting market access, giving preference to few sellers and squeezing supplier margins. It did not name the companies.

Amazon and Flipkart did not immediately respond to requests for comment on ONDC.

The document states that India’s ONDC scheme aims to connect 30 million sellers and 10 million merchants online. The plan is to cover at least 100 cities and towns by August.

Also read this news: The bridegroom reached the in-laws’ house from the palanquin with the bridesmaids riding in the bullock cart, crowds of people gathered to see

About the project, the document states that it will focus on apps in vernacular languages ​​for both buyers and sellers, with a special emphasis on small traders and rural consumers.

The government said it has already received support from retailers and venture capital firms. Lenders such as State Bank of India, ICICI Bank and Bank of Baroda have already committed investments totaling Rs. 2.55 billion in ONDC.

A Reuters investigation last year based on internal documents from Amazon revealed that the company had favored a small group of sellers on its platform over the years and used them to circumvent Indian laws. Amazon denies any wrongdoing.