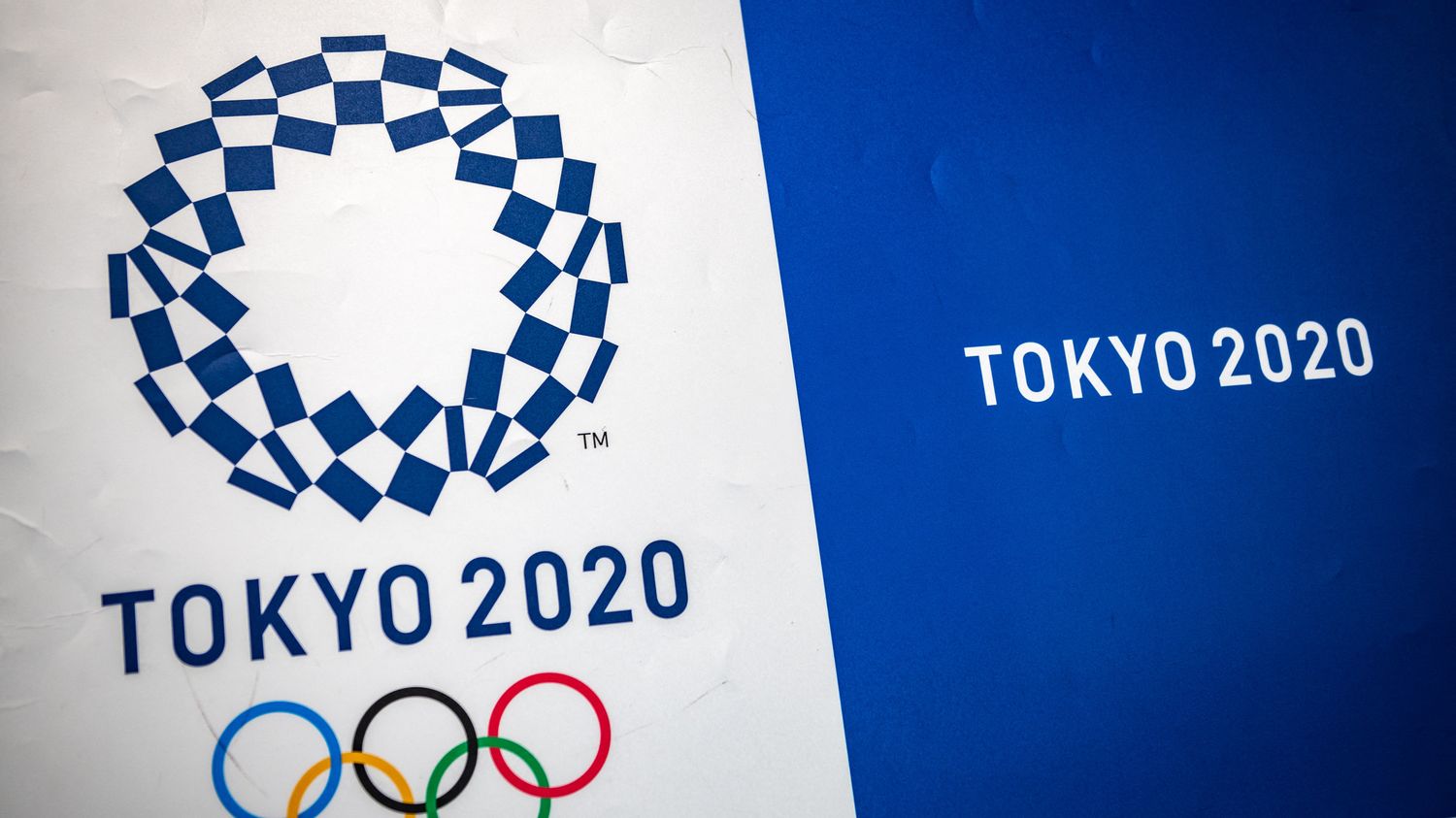 What if the rumor of the past few days quickly turns into a sad reality? The Tokyo 2020 Olympic Games could indeed take place behind closed doors, the president of the organizing committee Seiko Hashimoto told AFP on Friday (April 30th), with less than three months of the event postponed to this summer, making the wish of OJ “sure“.

There could be a “situation in which we could not allow spectators“at all, she admitted, adding that the Games would only be a success if the organizers protected”completely“the athletes and the Japanese people.

Faced with the uncertainty related to the developments of the Covid-19 pandemic, the organizers postponed the decision on the presence or absence of local spectators to June. Already, in March, they had decided by the hard way, by deciding to prohibit the presence of spectators coming from abroad, a first in history.

With the Japanese hospital system already under intense pressure, Tokyo 2020 has come under fire for asking for the collaboration of Japanese medical staff for the event, and Seiko Hashimoto stressed that the absence of spectators could ease the pressure.

“If the event (Olympic) in itself had to change, that would be with regard to the spectators“, she judged, noting that”this is an area where one might be able to reduce public concerns about the hospital system“.

In Japan, Tokyo and three other departments have since Sunday been placed under a third state of emergency in the face of the increase in Covid-19 cases, which requires sporting events to take place behind closed doors.

Japan is at the heart of a new very important epidemic wave. Yesterday, Thursday April 29, the country recorded more than 5,000 new cases of Covid-19. A level that had not been reached since January 24. Lhe bar of 10,000 deaths officially recorded since January 2020 was crossed this week.