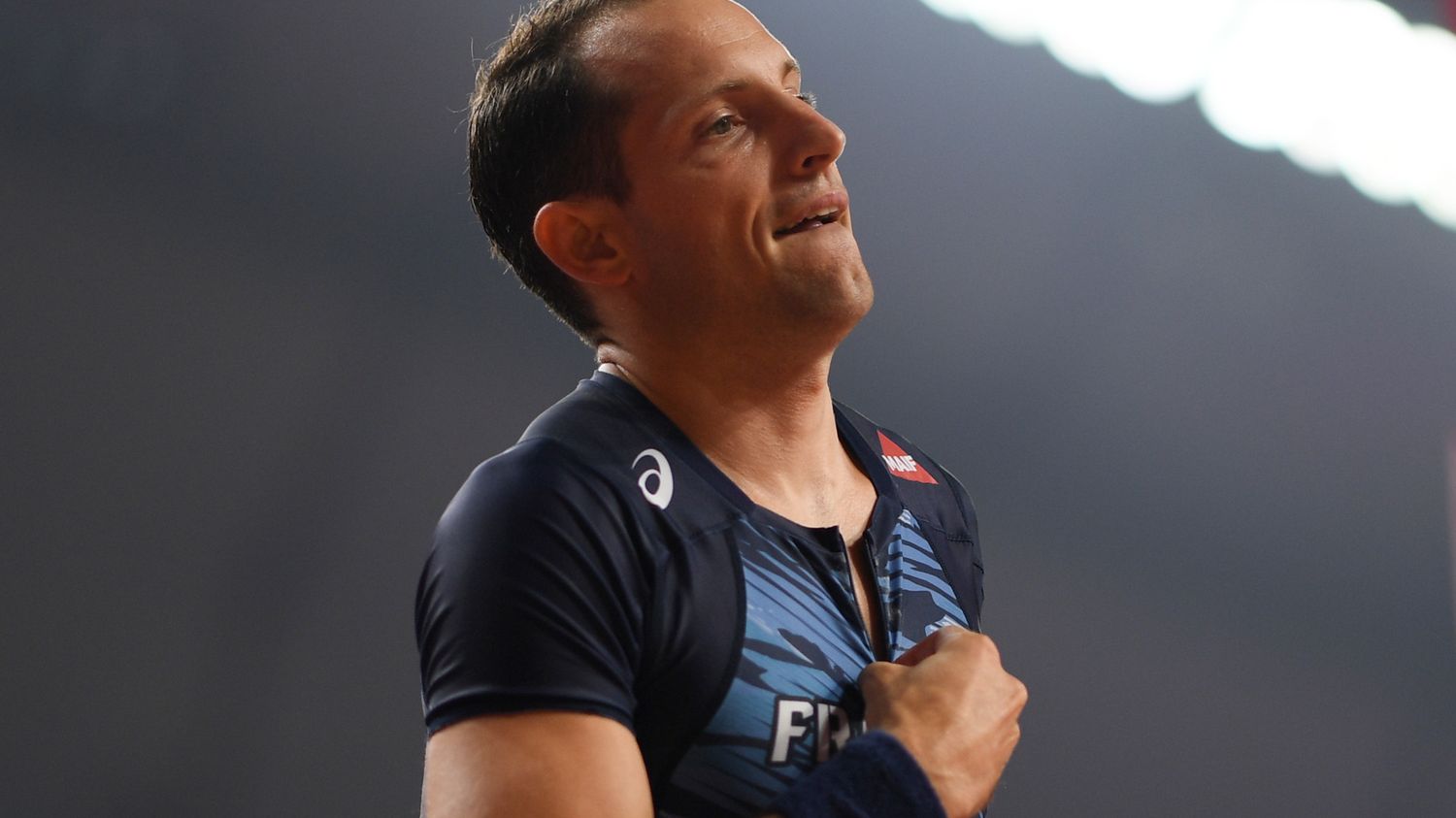 One hundred days before the opening of the Tokyo Olympics, in Japan, pole vaulter Renaud Lavillenie is the guest at 11 p.m. He is a candidate for the post of flag bearer of the French delegation.

To wear the flag of the French delegation at the Olympic Games, you have to be a candidate. Renaud Lavillenie would like to take on this role in Tokyo, Japan. “After having had the chance to have already experienced two Olympics with two medals, the icing on the cake would be to have the chance to, why not, carry the flag”, explains the pole vaulter, in the edition of Wednesday April 14 from 11 p.m.

For the moment, no decision has been made, but “We are dozens to apply. You have to be chosen, you have to show that you are capable of assuming this role ”, adds the sportsman enthusiastically. For the moment, however, he remains in his bubble and does not really care about the detractors of the upcoming edition, which will begin in a hundred days. “The pandemic means that we think of a lot of things before thinking of sport”, he specifies, understanding.