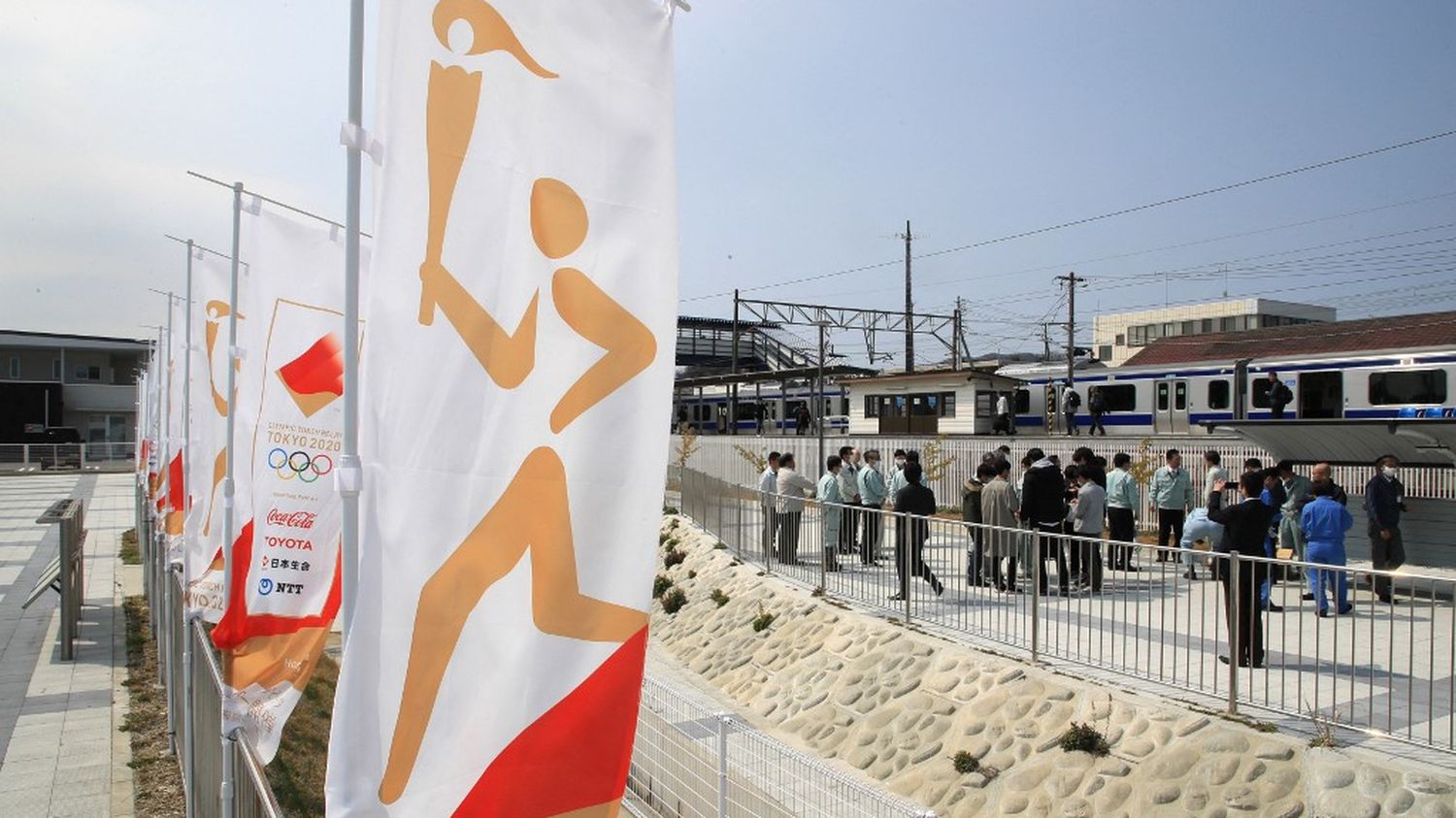 Despite concerns over Covid-19, organizers say the torch relay will be launched as scheduled on March 25.

We will have to remain silent. Spectators of the Tokyo Olympics (Japan) will be allowed to line up on the course when the Olympic flame begins its relay, but cheering will be strictly prohibited, organizers said Thursday (February 25).

The torch relay was canceled days before its launch last year, when Japan and Olympic officials made the unprecedented decision to postpone Tokyo-2020 for one year due to the coronavirus pandemic.

The relay will depart from a symbolic site in Fukushima, highlighting Tokyo-2020’s role as “Olympic Games of Reconstruction”, ten years after the 2011 nuclear disaster in northeastern Japan. He must go through the 47 departments of Japan, but some are opposed to it. Presence at certain points on the route will be by reservation only.

The torchbearers may run without a mask provided they keep a sufficient distance between them. Riders and staff must keep an accurate medical record in the two weeks preceding their participation. Organizers say, however, that the relay will not automatically be stopped if a runner who has participated then tests positive. The “basic policy” will continue, unless there is a broad “cluster”.

Despite lingering concerns for the Games this summer, organizers say the event can take place and the torch relay will kick off as scheduled on March 25. However, “the infection situation will vary from region to region, we must take this into account and it will be very important to have a meticulous approach”, said the president of Tokyo-2020.