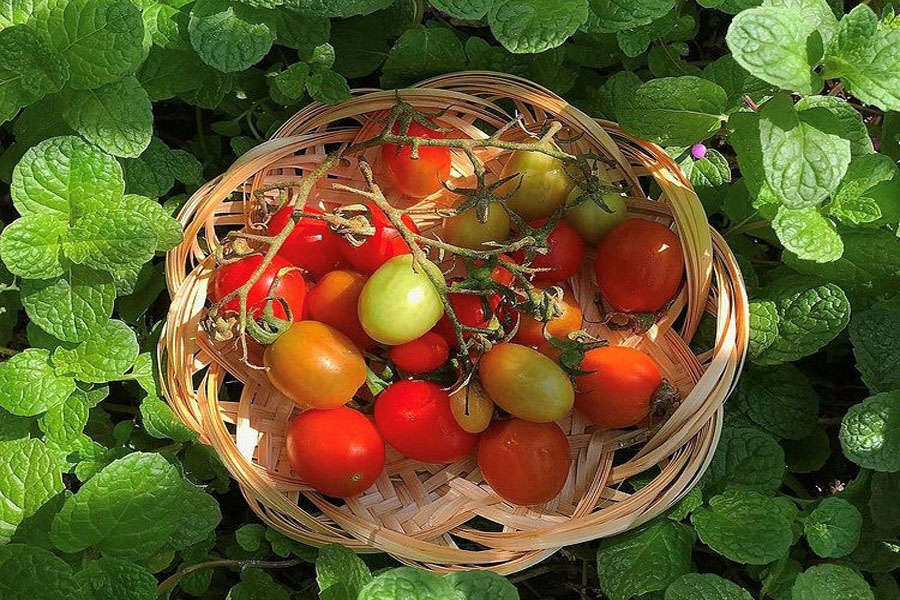 New Delhi. Hardly any dish tastes delicious without tomatoes, tomatoes used in everything from chutneys to vegetables are commonly served. Tomato prices have been running high in most of the retail markets of the country since the end of September but due to incessant rains, its prices have registered a sharp rise in the southern states.

According to the data maintained by the consumer affairs ministry, the retail prices of tomatoes in the northern region of the country on Monday ranged in the range of Rs 30-83 per kg, while in western region Rs 30-85 per kg and in eastern region Rs 39-80 per kg. per kg was Rs.

The all-India average price of tomatoes has remained at an all-time high of Rs 60 per kg for the past few weeks.

Also read this news: Why are beer bottles green and brown? Know the surprising reason

The retail price of tomato is ruling at Rs 140 per kg in Mayabunder and Rs 127 per kg in Port Blair in Andaman and Nicobar Islands. On the other hand, tomatoes are being sold at Rs 125 per kg in Thiruvananthapuram in Kerala, Rs 105 per kg in Palakkad and Wayanad, Rs 94 per kg in Thrissur, Rs 91 per kg in Kozhikode and Rs 83 per kg in Kottayam.

The retail price of tomato, a staple vegetable in Karnataka, was Rs 100 per kg in Mangalore and Tumakuru, Rs 75 per kg in Dharwad, Rs 74 per kg in Mysore, Rs 67 per kg in Shivamogga, Rs 64 per kg in Davangere and Rs 57 in Bengaluru. is selling at Rs.per kg

In Tamil Nadu too, tomato was priced at Rs 102 per kg in Ramanathapuram, Rs 92 per kg in Tirunelveli, Rs 87 per kg in Cuddalore, Rs 83 per kg in Chennai and Rs 75 per kg in Dharmapuri.

Also read this news: The ‘groom’ had a love affair with someone else, did such a scandal with his ‘bride’ before marriage…

The Consumer Affairs Ministry had on November 26 said that tomato prices are likely to soften from December onwards due to fresh arrival of the crop from the northern states. But unseasonal rains in Punjab, Uttar Pradesh, Haryana and Himachal Pradesh have pushed up retail tomato prices since the end of September. The crop has been damaged due to rain, due to which the prices are touching the sky.

Tomato prices are highly volatile and any disruption in the supply chain or damage due to heavy rains leads to a price spike. According to the Ministry of Agriculture, the Kharif (summer) production of tomatoes in the current year is 69.52 lakh tonnes, as against 70.12 lakh tonnes produced last year.