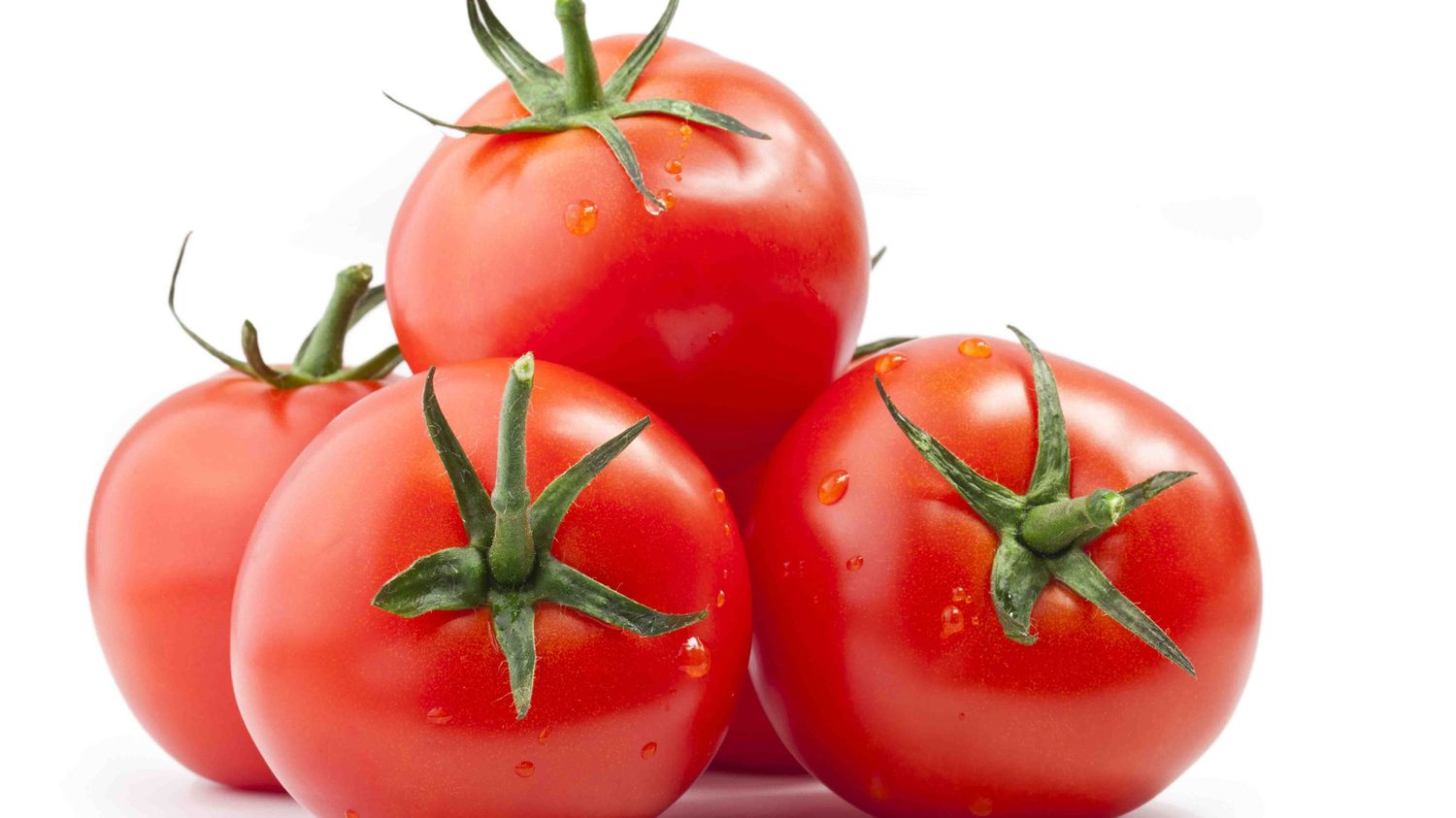 Mathilde Fontez, editor-in-chief of the scientific magazine Epsiloon returns today to a feat in biogenetics, to one of the most consumed fruits: the tomato.

franceinfo: Have researchers succeeded in modifying tomatoes so that they are enriched with vitamin D?

Mathilde Fontez: Yes. Normally tomatoes do not contain vitamin D. Nor any fruit for that matter. This essential nutrient for our health is found in foods of animal origin such as eggs, meat and dairy products. And we produce it a little ourselves, by exposing ourselves to the Sun.

Except that there are today in the world 1 billion people who are deficient in vitamin D, either for problems of food resources, or because they precisely avoid products of animal origin. Hence the idea of ​​these researchers, an international team, led by an English research center, to try to modify the genes of the tomato so that it produces vitamin D during its growth. And that it then contains it when you eat it.

They made a GMO ?

Yes, with a technique called CRISPR-Cas-9. This technique has completely revolutionized genetic research – it is the Nobel Prize in Chemistry for 2020. It makes it very easy to intervene on a particular gene. Researchers first studied the biochemistry of the tomato in detail, and found that it naturally makes a precursor product to vitamin D. It’s called provitamin D3.

Except that then, in nature, the plant does not transform this provitamin D3 into vitamin D: it converts it into defense substances. The researchers therefore identified the gene that controls this process, and they modified it so that it triggers the production of vitamin D. It works: the plant began to manufacture it, without it harming its growth.

And these tomato plants manage to survive in a field in the wild?

This is the next step. There, all the tests were done in the laboratory. And it is necessary to verify, in fact, that the genetically modified plant will be resistant in real conditions. Researchers were granted permission to start outdoor crops on June 1. Then, before imagining that we can eat, if we wish, tomatoes boosted in vitamin D, we will have to wait many years.

This raises ethical and environmental questions…

Yes, this technical feat will once again raise the question of whether or not to authorize the cultivation and sale of GMOs. There has already been a very similar example, with golden rice: a rice that has been modified to contain vitamin A, and fight against deficiencies – just like the tomato. This rice was produced in the laboratory in 2000 and its cultivation was only authorized in the Philippines last year.

The debate over health and environmental risks continues to rage. In Europe, it is prohibited: the European Union prohibits most cultivation of genetically modified species. But Great Britain has just presented a bill to facilitate the cultivation and marketing of these new GMOs, GMOs which, like the tomato, have been modified very locally. This scientific and environmental debate will therefore be relaunched.