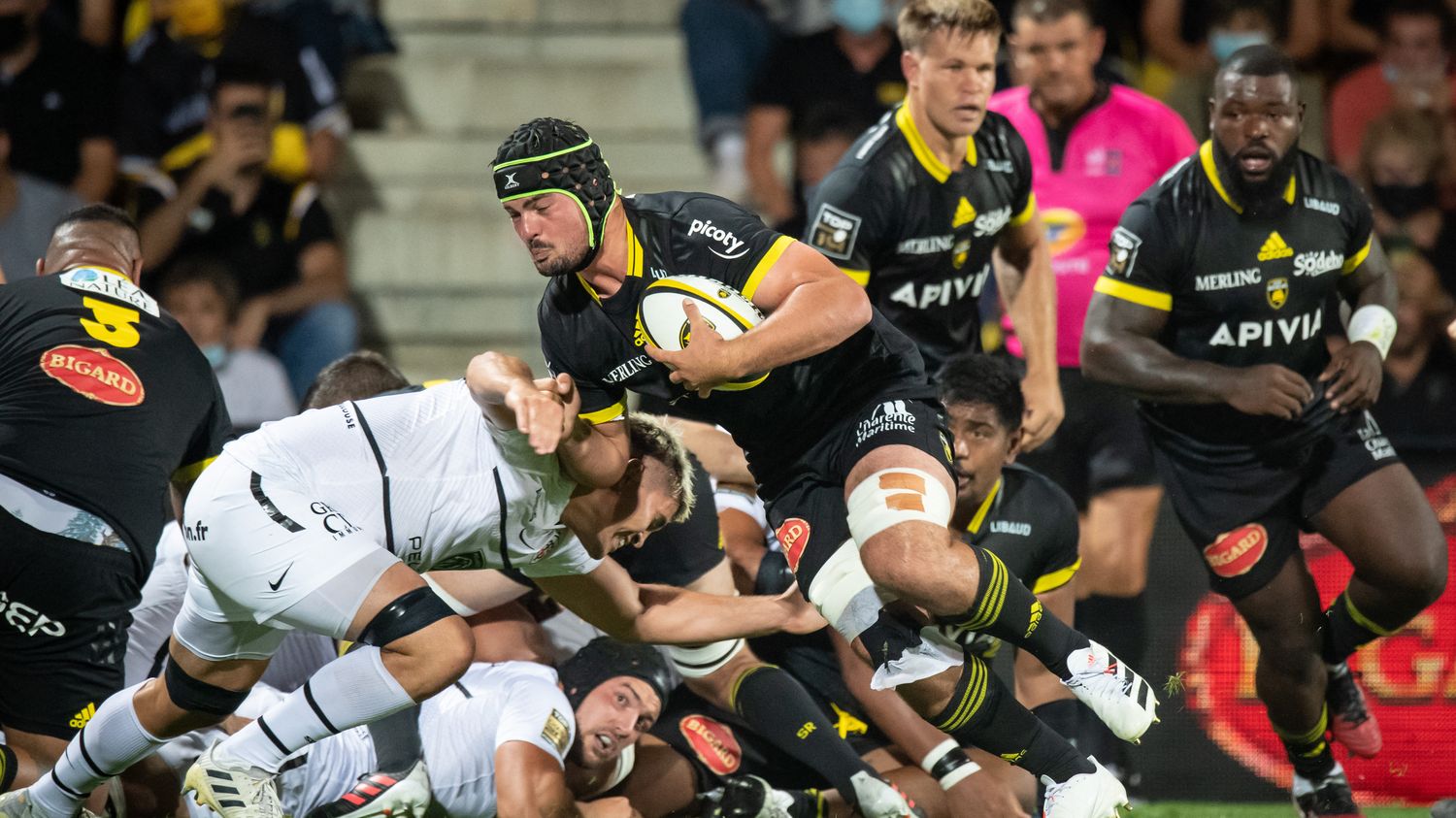 The defending Toulouse champion defeated the finalist from La Rochelle on the lawn of Marcel-Deflandre, Sunday, at the end of the first day of the Top 14.

As in the Top 14 and Champions Cup final last season, Stade Toulousain won against La Rochelle (16-20) on the first day of the Top 14, Sunday 5 September. Despite a difficult start to the match, the reigning European champions managed to change the course of the match, against a valiant Rochelais, but reduced to 10 in the 57th minute of play. Thanks to this success, Romain’s teammates Ntamack, author of a test in the meeting, chained a sixth success in a row against their best enemy.