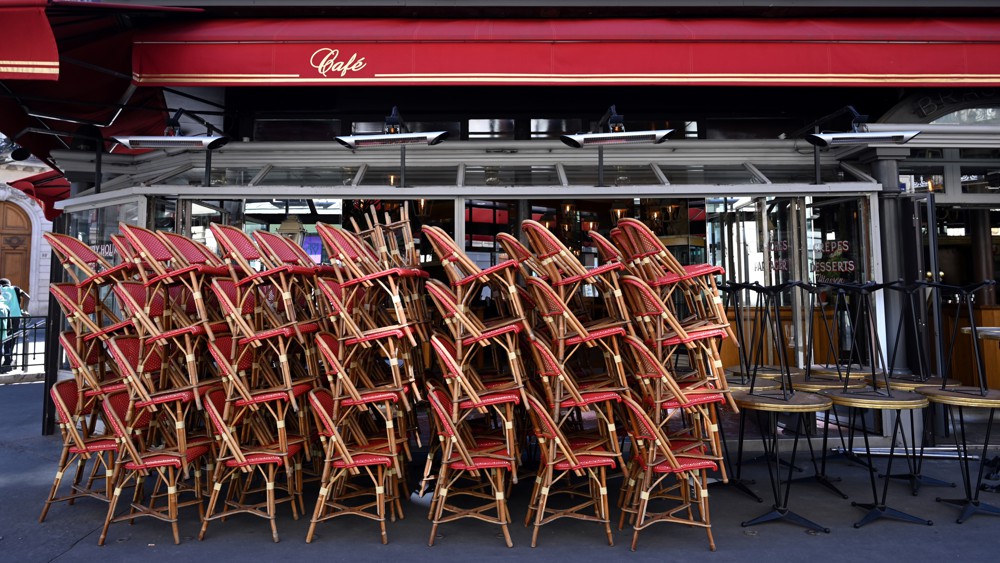 Launched last March, state guaranteed loans (PGEs) have been massively distributed by banks. In total, at the last count, 120 billion euros were loaned for the benefit of 588,000 companies. But the Siamese brother of the PGE, the ” PGE season “, Intended to help companies experiencing seasonality in their activity – including tourism – is starting more sluggish, according to our information.

The banks appear – compared to the initial wave of the EMP – relatively underused, the offer being available since the beginning of August. For now, says Bercy, only 1,717 companies have benefited, for a total amount of 250 million euros.

” It was logical that requests would arrive at the end of the tourist season, rather from the beginning of September “, Estimates a banking source. ” But that’s not what we observed “, Believes this good connoisseur who sees two explanations: those who have” worked well “this summer, for example in seaside resorts, have stocked up on cash and rather avoid getting into debt immediately.

Wait as late as possible

In contrast, city centers, and in particular in Paris, have been deserted by international customers: certain players are in such great difficulty that they no longer fall under a “simple” EMP but rather, according to their size, of own funds support mechanisms, of the solidarity fund, when their very existence is not threatened.

Finally ” some are still waiting to really get out of the season », Explains a source in Bercy, the sector following the advice of professional federations. Waiting as late as possible is indeed a way of potentially being able to borrow more, because of the very functioning of this “PGE season”: it is in fact designed to be able to borrow at most the equivalent of the best 3 months of the year (and not on 25% of the annual turnover in traditional EMPs).

Beyond that, the “seasonal EMP” is only one brick in the broader package of the tourism support plan. Among the initiatives in favor of the sector, the large insurers (through the voice of the FFA) and the Caisse des Dépôts announced on Wednesday October 14 that they had taken a step forward in the implementation of an investment program that should, in particular, benefit to the tourism sector.

They therefore selected the manager Montefiore Investment for “ invest and manage ” the Nov Tourism fund. Endowed with 170 million euros, it aims to strengthen the equity capital of SMEs and midcaps in the tourism, catering and leisure sector. A device intended for “big machines” in industry, rather than small businesses.