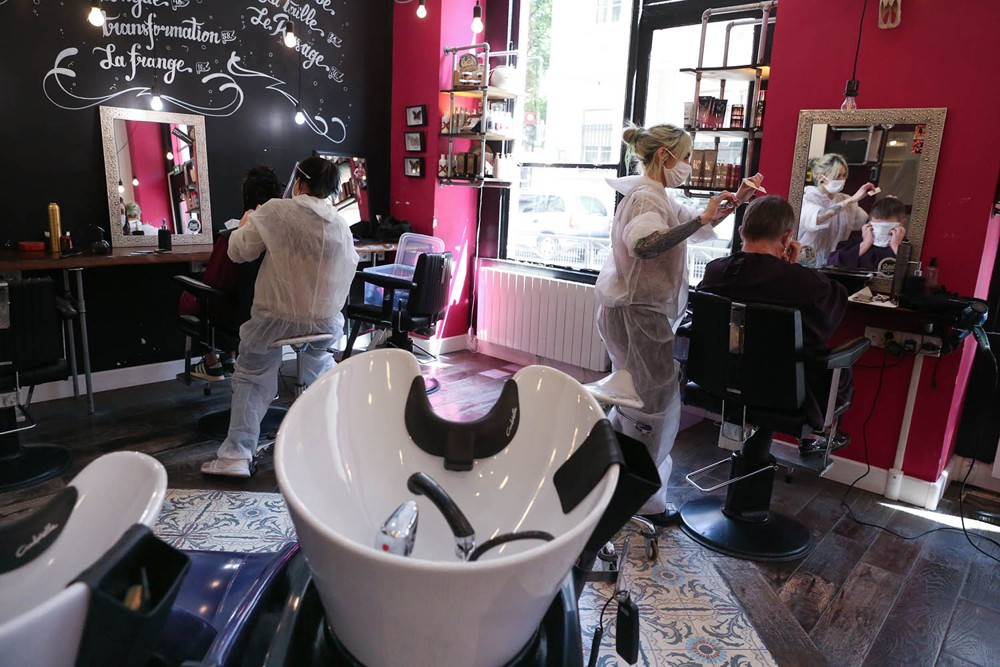 Lack of reflex, resources, information? All three at the same time. Very small businesses (TPE), when they begin to experience difficulties, even tiny ones, do not properly assess them, if at all, letting the situation escalate, failing to master the prevention systems. This is what Georges Richelme, former president of the General Conference of Consular Judges, deplores, in a report submitted on February 19 to the Minister of Justice, Eric Dupond-Moretti.

While the texts allow them to resort to an amicable negotiation procedure with their creditors, too few of these companies do so. Without knowing it or wanting to, their leaders allow weaknesses to accumulate. They are not detected until too late, when the situation is already critical.

The numbers are there. Out of 6,000 prevention procedures conducted on average each year by the courts between 2018 and 2019, half concerned companies employing an average of 18 employees. A workforce at least twice that of VSEs – associations, traders, liberal professions, farmers, craftsmen – which nevertheless represent 95% of French companies. Clearly, they only too rarely use this tool and go directly to the “collective procedure” box, which concerns them in more than nine out of ten cases, when it is pronounced.

Small entrepreneurs suffer from “Ignorance” prevention systems, deplores Georges Richelme. Often, they do not have a permanent advisor or accountant on hand to warn them and compensate for their lack of management training. There may also be on their part ” a refusal or inability to take into account the reality of the situation. It is not enough to understand it, it is also necessary to accept it “, he continues.

Lifting these brakes would allow many very small businesses toidentify and prevent difficulties so as not to sink into the red. “The average number of preventive procedures that result in a positive agreement between creditors and debtors is between 70 and 75%”, the report states, before moving on to a series of recommendations.

“If there was only one to promote, it would be for the public authorities to create a single platform to provide uniform basic information on the many prevention systems”, advance Georges Richelme. Because, to hear it, there is something to get lost in. There is “Plethora of existing devices that do not converge”, points out his report.

Another measure would be to exercise a very early detection of problems likely to worsen by bringing together the “Weak signals” system, developed by the Ministry of the Economy and Finance with the registries of commercial courts. By sharing part of their information, without removing its confidentiality, the business manager exposed to a risk of default could be warned earlier, become more aware of it and react.