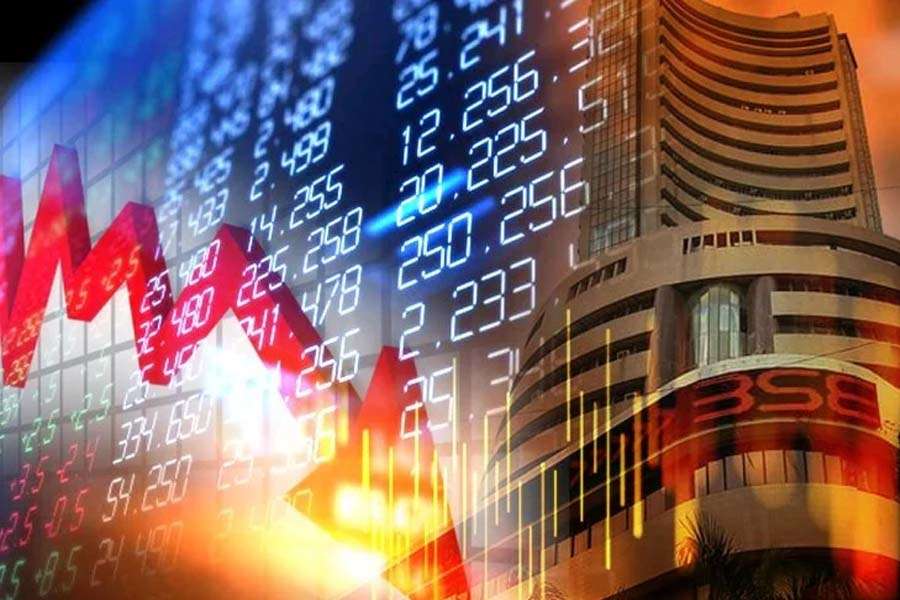 Mumbai | The impact of the Corona epidemic is being seen somewhere on the economy. The Indian equity markets witnessed a slump in the trading session on Monday afternoon, with new restrictions on movement to prevent the spread of the virus. Accordingly, all major sectors other than healthcare were trading (declining) in the red. The Sensex is trading at 47,858.33 at around 1.45 pm on Monday, registering 973.70 points or 1.99 per cent less than the previous close. The Nifty 50 was trading at 14,330.40 on the National Stock Exchange (NSE), which has seen a drop of 287.45 points or 1.97 percent from its previous close.

“The market opened up sharply in spite of positivity in other Asian markets,” said Gaurav Garg, head of research, Capitalavia Global Research, in a statement. He said, “There remains a concern among the business class, as the Shopping Center Association of India (SCAI) has said that businesses with a decline of about 50 percent in revenue due to localized lockdown to prevent the spread of Kovid-19 in the country. Have been badly affected. ” According to Garg, the Indian market is expected to trade in a consolidated range of between 14,200–14,350.

Also read this news: Surprising secrets of bats, you will also be surprised to know

He said that 14180-14200 would act as support in the short term and if the market crosses the support threshold, we can expect the market to correct to the level of 13,600. – IANS