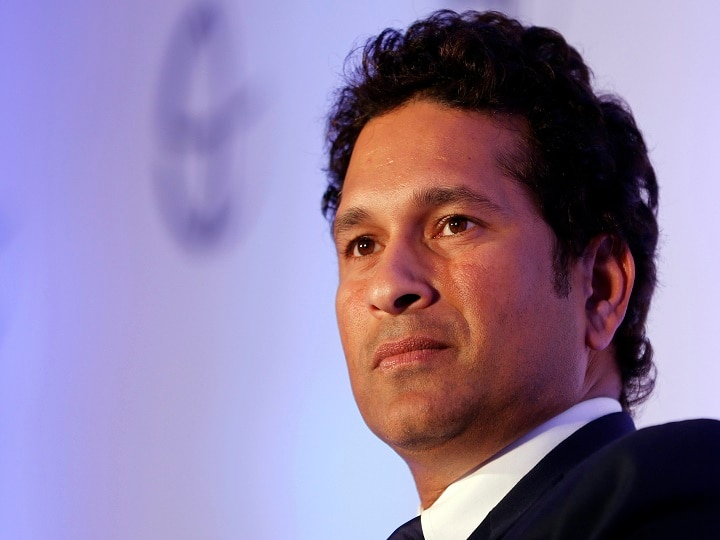 Melbourne The Indian cricket team is currently touring Australia under captain Virat Kohli. After losing the 3-ODI series 2-1, Team India has equalized after beating Australia 2-1 in the T20 series. Now the biggest Test is about to begin i.e. the Border-Gavaskar Test Series of four Tests. But captain Virat Kohli will withdraw from the series after the first Test. Legendary former player Sachin Tendulkar has said that the absence of Virat can also be a profitable deal for a new player.

Sachin said, ‘When you lose an experienced player like Virat Kohli, then there is no doubt that it is a big loss. But you have to understand that this is not a matter of any one player. It is about our entire team and what is the best thing of the Indian cricket team right now is the bench strength, so Virat will have to return for his personal reasons and some youngsters are going to get a chance to play in his place. This is going to be a good opportunity for another player.

On the comparison of Team India and the current team of his era, Sachin said, ‘Every round should be different, I do not like to compare anything. I would like to say here that India’s bowling attack is complete. So it does not matter much on what kind of surface you are going to play. You have such fast bowlers who hit the deck hard. You have a wrist spinner and finger spinner bowlers are also in the team.