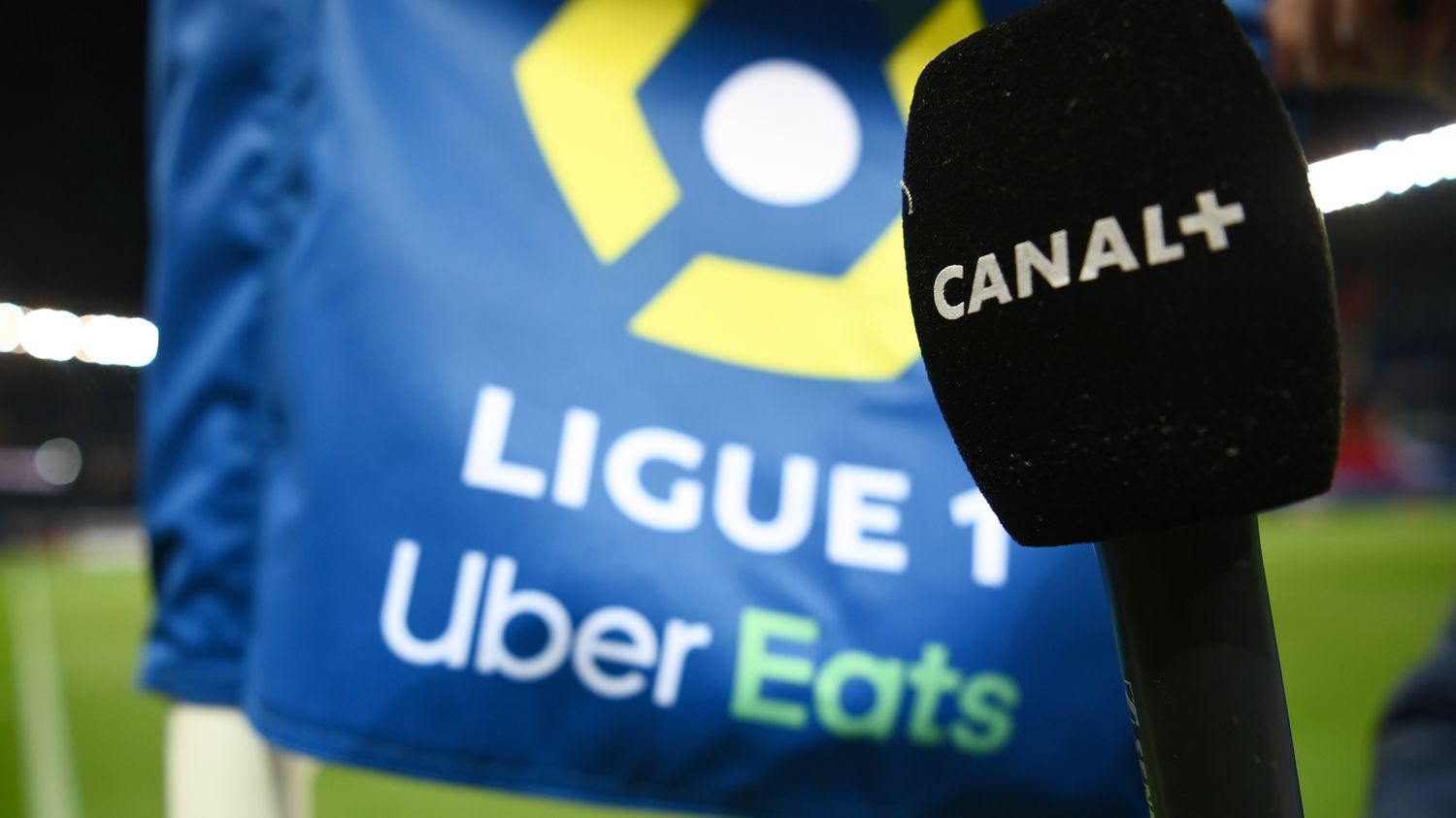 Canal + recovers the TV rights to Ligue 1 and most of Ligue 2 until the end of the season. Over the entire season, the LFP will lose 600 to 700 million euros, compared to 1.2 billion euros initially planned.

According to information from franceinfo, the Professional Football League (LFP) will lose 50% of expected television revenues, following the agreement concluded Thursday, February 4 with Canal + for the broadcasting of Ligue 1 and Ligue 2 matches. Over the entire season, the LFP will lose 600 to 700 million euros, compared to the 1.2 billion euros initially planned.

>> TV rights of French football: the six dates that precipitated the crisis

Canal + will broadcast all Ligue 1 football matches from Matchday 25, February 14. The channel will also broadcast most Ligue 2 matches, eight out of ten. All these matches will be live, in full and exclusively. Canal + also has magazine rights during the week and at weekends. This agreement was signed with the Professional Football League on Thursday after Canal + refused to participate in a call for tenders launched on Monday by the LFP. A call for tenders which will then be declared unsuccessful.

Canal + will ultimately have paid less than 100 million euros more than the amount paid to beIN Sports (332 million per year for the two posters of L1 on Saturday 9 p.m. and Sunday 5 p.m.).