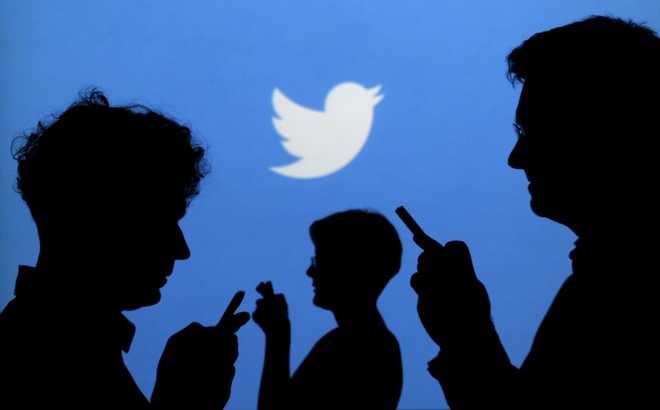 Twitter has fixed a security bug that exposed data of at least 54 lakh accounts on its platform that were put up for sale on the Dark Web.

“To keep your identity as veiled as possible, we recommend not adding a publicly known phone number or email address to your Twitter account,” the company said in a statement late on Friday.

The company said that while no passwords were exposed, “we encourage everyone who uses Twitter to enable two-factor authentication using authentication apps or hardware security keys to protect your account from unauthorized logins”.

The vulnerability allowed bad actors to enter a phone number or email address into the log-in flow in the attempt to learn if that information was tied to an existing Twitter account, and if so, which specific account.

“We take our responsibility to protect your privacy very seriously and it is unfortunate that this happened,” said Twitter.

Twitter in January received a report through its bug bounty program of a vulnerability in its systems.

In July, Twitter learned that someone had potentially leveraged this (bug) and was offering to sell the information they had compiled.

“After reviewing a sample of the available data for sale, we confirmed that a bad actor had taken advantage of the issue before it was addressed,” said Twitter.

The company was directly notifying the account owners who were affected by this issue.