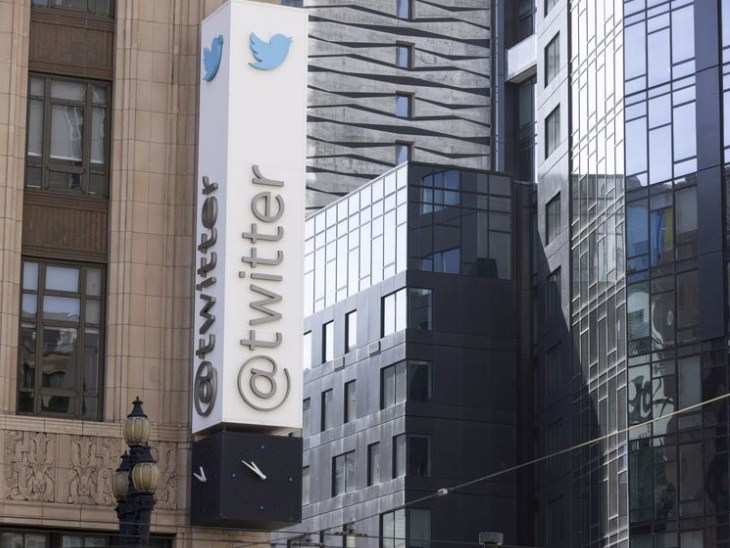 Mumbai, There is a lot of speculation about Tesla CEO Elon Musk buying Twitter, as well as discussions in this regard are also increasing. Meanwhile, news is coming that Twitter is once again considering the proposal of Elon Musk. Twitter is reconsidering Elon Musk’s offer to buy the platform, according to The Wall Street Journal.

Musk has said that he is securing the funding he needs. Let us tell you that recently, Elon Musk had offered $ 43 billion (about Rs 3273.44 billion) to buy Twitter. After which a lot of controversy started deepening about it. But, now according to a new report, it is believed that Twitter is preparing to make this deal with Musk. 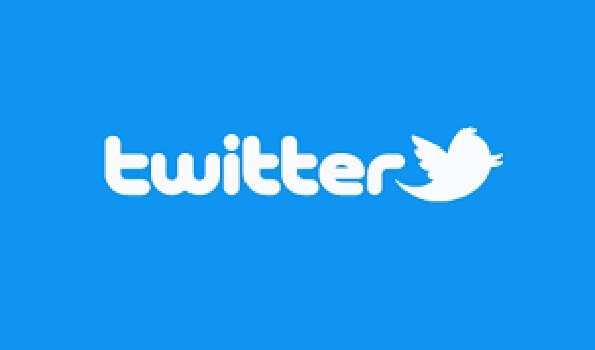 The report said that this does not mean that Twitter will accept Musk’s $ 54.20 per share deal. Rather, the company will look for even better offers by negotiating with Musk for this. 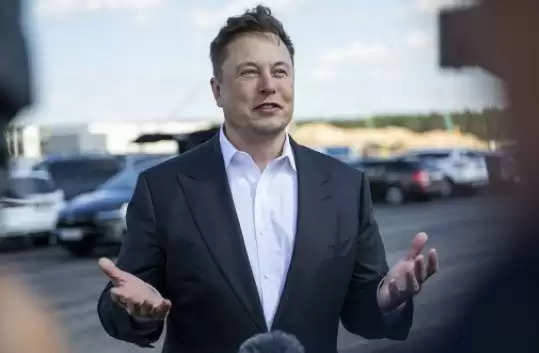 Musk cited concerns over freedom of speech as the reason behind his purchase of Twitter, though the free-speech expert has contrasted Musk’s unexpected statements and history of bullying critics. Sources said he actively made his pitch to select shareholders in a series of video calls with a focus on the funds. It is expected that these people can influence the decision of the company.

Also read this news: After all, why elephants are afraid of bees, know the surprising reason

Recently, the Twitter board adopted a poison pill strategy to prevent the takeover of the company by Musk. However, the board member’s willingness to negotiate the deal with Musk shows that Musk has found a crack in the Poison Pill strategy. Musk currently holds 9.2% of the shares. It was also reported from the Journal that the possible change from Twitter came after Musk met privately with several shareholders of the company.

Also read this news: The people of this village and the animals and birds have eyes but cannot see anything, know why?

Media reports have revealed that Twitter is taking a fresh look at this proposal and this time it is more likely that Twitter will accept Elon Musk’s proposal. Tesla CEO Musk has said that he had secured close to $46.5 billion to finance the transaction. Apart from this, they are planning to directly appeal to the shareholders of the company to take over the social media platform.