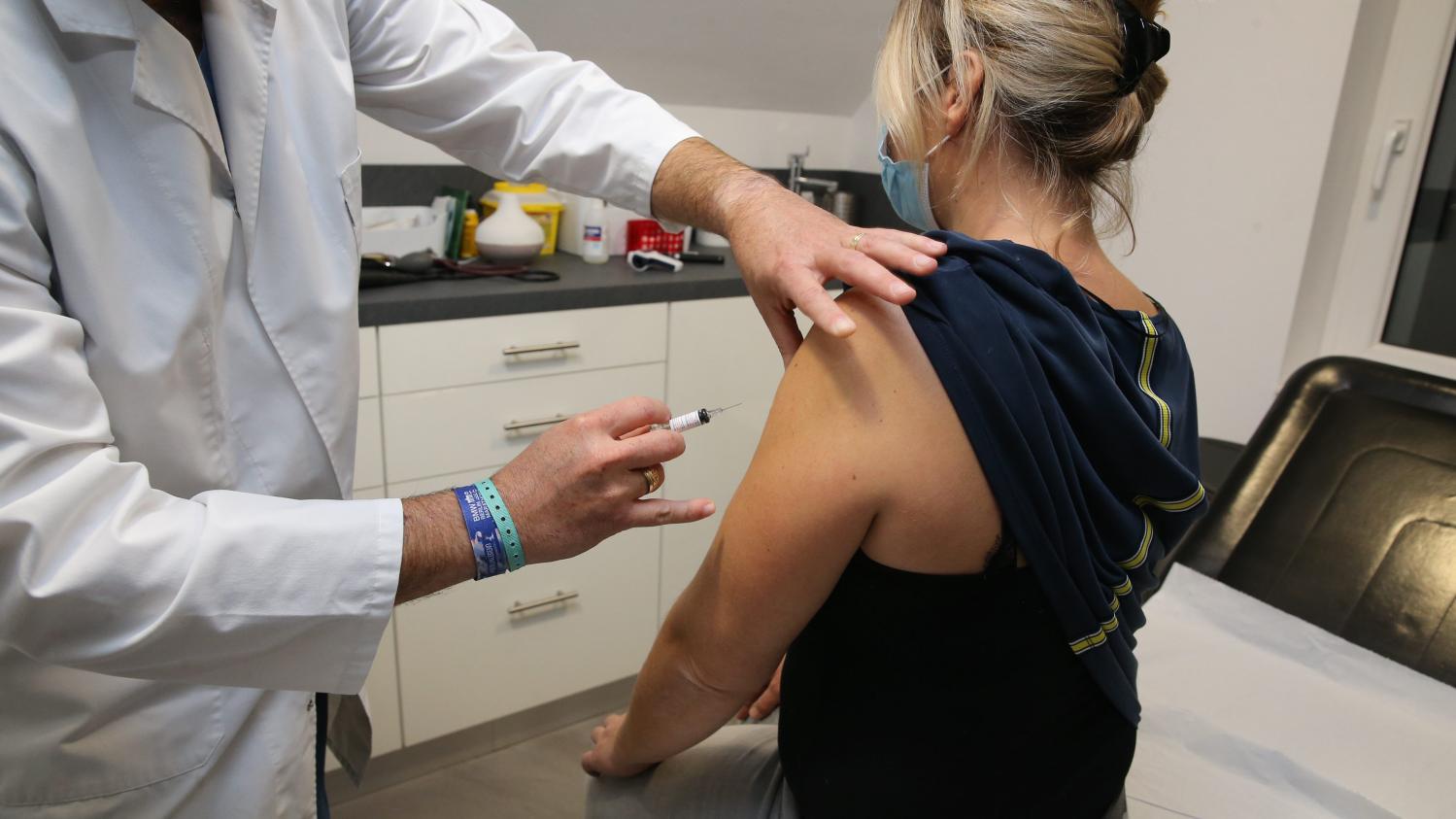 Has the Covid-19 made the flu go away? Not totally, but virologists see an interesting evolution of its different strains. Some have even disappeared. Or rather they have no news of the H3N2 influenza and the Yamagata strain in the lineage of influenza B. Strains that they usually follow in their surveillance network but that they have not detected in the nasopharyngeal tests of patients since March 2020.

Florian Krammer, flu expert at Mount Sinai University of Medicine in New York interviewed by the STAT magazine, even believes that these two 3C3.A strains of H3N2 and that of Yamagata have become extinct. Other more cautious researchers are wondering if they haven’t just disappeared from their radar.

For virologists, the fight against the Covid pandemic, with containment measures such as masks, social distancing, hand washing, the absence of international traffic, has also played a role for other viruses. Influenza viruses from the southern hemisphere no longer arrive in the northern hemisphere in winter. If they can no longer find a host to infect, their life ends.

Even though seasonal flu kills three and a half times less than Covid-19, it can kill up to 650,000 per year, according to the WHO. Having one less respiratory virus to fight next winter is always interesting.

Influenza vaccines are based on strains circulating in previous years. If strains disappear, this makes it possible to better target those to fight and to approach a universal vaccine that would protect against more variants of the flu.

The disease killed nearly 4,000 in France over the 2019-2020 season. Santé Publique France will report in October for the 2020-2021 season. But we are far from the usual figure of 10,000 deaths. The success of the flu vaccination last winter, including among people under 65, and the barrier gestures have also helped to reduce this epidemic there.