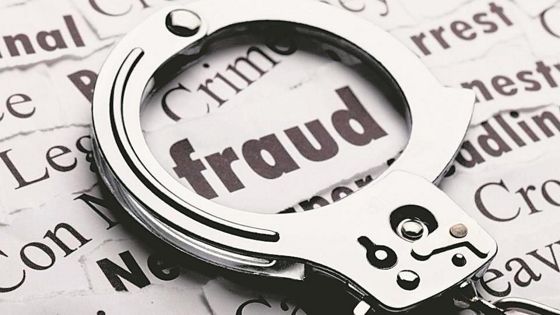 The CBI today said it had registered a case against a UK-based company, Molinare Limited and its Indian Directors for allegedly cheating the London branch of the Bank of India to the tune of Rs 192.48 crore.

Officials in the CBI said the FIR was registered on the basis of a complaint from Bank of India against Molinare Limited (the borrower company) and others, including Managing Director, Directors/Guarantors and unidentified public servants, for causing an alleged loss of Rs 192.48 crore to the Indian public sector lender.

“The accused company was said to have been engaged in activities relating to post-production services in entertainment and media industry. It was alleged in the complaint that the accused had cheated the Bank of India by submitting fabricated, inflated and bogus invoices without having any genuine business transactions for availing the loan funds and thereafter diverting the same,” said a senior CBI official. In the FIR, apart from the company, the others, who are named include Prabodh Kumar Tewari and his two sons, Anand and Abhishek. Prabodh is the Managing Director and his two sons are the Directors of the company. The CBI officials said searches were conducted today at two locations in Delhi on the premises of the accused.

During the exercise, the agency recovered incriminating documents and articles. The bank lodged the complaint with the CBI on the basis of alleged irregularities detected during a forensic audit of the loan account, which revealed diversion and siphoning of funds on the basis of bogus or inflated invoices, officials said. — TNS