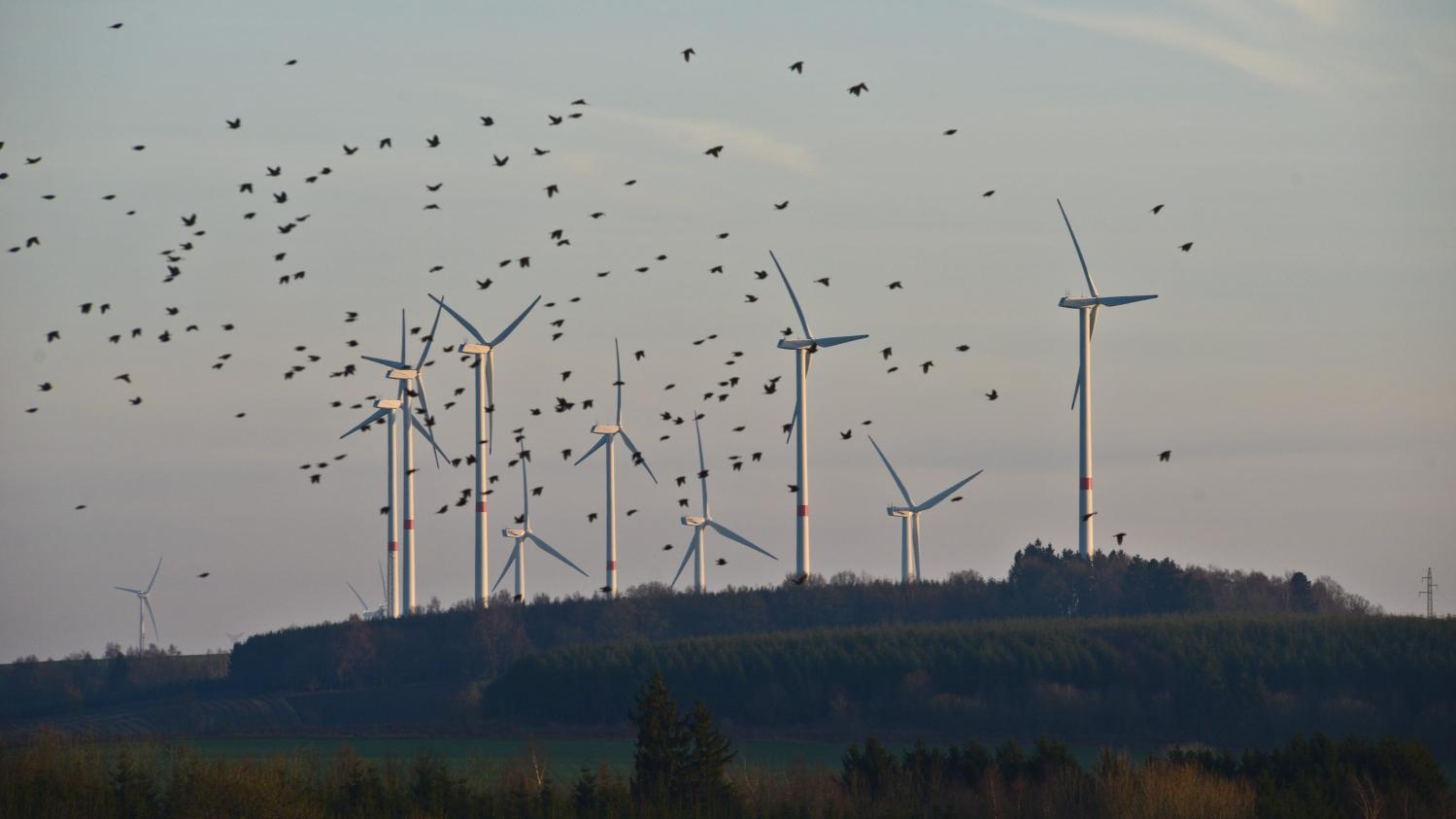 One of the largest ornithological associations in the world, the American Bird Conservancy, estimates that at least one million birds are killed by wind turbines in the United States each year. At a minimum, because the most precise figures date back to 2012. Scientists then collected the corpses of birds at the foot of the wind turbines, in particular using sniffer dogs, estimating that 360,000 birds collided with the blades or the blades. mats every year. But this renewable energy has increased by 47% over the past ten years, with more than 65,000 wind turbines today. They also count the electrocutions with the connections to the additional network and also the birds which can no longer nest on the ground, disturbed by the installations. If nothing is done by 2030, five million birds per year will leave feathers there. But bird watchers would like to have more accurate data from operators to see if their estimate isn’t too low.

In 2017, the Bird Protection League (LPO) estimated that an average of seven birds were killed per wind turbine per year. If we apply the same statistical rule today when we have around 8,500 wind turbines, that means that almost 60,000 birds are killed per year in France, because of wind turbines. Here, there is no additional electric wire, because they are buried between the park and the network, and mortality is very heterogeneous from one park to another. A database of this mortality has just been launched under the aegis of the National Museum of Natural History. Each operator must complete it and discuss its impacts with scientists.

Whether for the American Bird Conservancy or the LPO, there is no question of opposing this renewable energy which kills far fewer birds than cats – the US state services estimate that felines in kill 2.4 billion a year in the United States – but the two organizations remain vigilant, given the decline and pressures on some species. For example, in France, bird defenders oppose the presence of wind turbines in Natura 2000 areas.

They offer solutions, such as clamping the blades at times or painting them black, since Norwegian researchers have shown that contrasting the colors of the blades of wind turbines allows birds to see them better and reduce mortality by 70%. Ornithologists also oppose the installation of turbines where key species already live in great danger, be it the California condor or large raptors in France, such as kites, monk vultures and golden eagles.