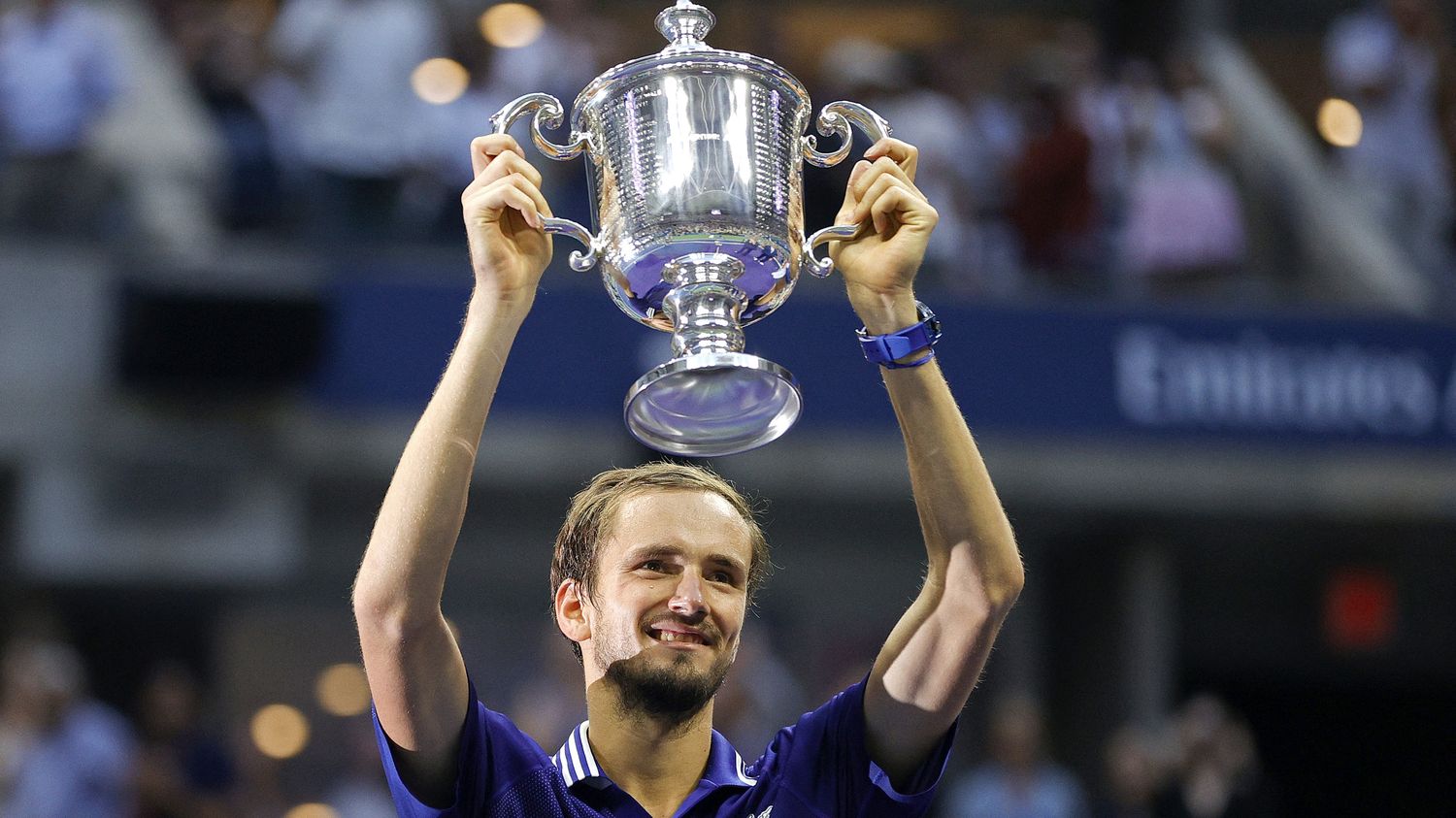 We expected a titanic fight on Arthur-Ashe court for this US Open final, on the night of Sunday 12 to Monday 13 September. On the court, no less than the two best players in the world and, each on their own level, an appointment with history to seize.

But the long-awaited shock quickly ended: in three dry sets and just over two hours of play, Daniil Medvedev, 25, came to register his name on the list of winners of Grand Slam tournaments against Novak Djokovic (6 -4, 6-4, 6-4). Never really entered his final, the Serbian misses the opportunity to win the four major tournaments (Australian Open, Roland Garros, Wimbledon, US Open) in the same calendar year and to enter the legend alone with 21 successes.

> Relive the US Open final between Novak Djokovic and Daniil Medvedev

In light of this final of the 2021 edition of the US Open, it is clear that the plan concocted by Daniil Medvedev to counter Novak Djokovic worked perfectly. Maybe even beyond his expectations.

Quickly ahead in the first round with perfect service plays which never allowed the “Djoker” to hope for anything (eight aces, 100% of points won behind his first ball), the Russian did not need only 36 minutes of play to start (6-4). Conversely, at the start of the match marked by a false rhythm, the Serbian was already showing some signs of concern, especially on the physical level.

No longer as imperial in defense, the world number one? From the start of the second set, he tried to prove the opposite by leading 1-0, 0-40. But Djokovic did not manage to realize these three opportunities and saw, shortly after, return the Russian to height. Not without quite annoying him, he who refrained from throwing his racket – while a ball collector was passing by – before breaking it as it should a few seconds later.

In the process, Medvedev will take the opportunity to succeed in the break. With 38% first ball for the Serbian, difficult to put pressure on his opponent. The rest will be a mixture of patience and aggressiveness from the baseline on the part of the Russian. A game plan that is usually not unlike that of “Nole”. Where when the predator at the 20 Grand Slam tournaments becomes the prey …

Bringing absolutely everything, heroic in defense and very leggy, Daniil Medvedev will benefit from a new (gross) direct fault from his opponent on the set point to come off the score (6-4 in just under an hour of Game).

One round from going down in history, like Stan Wawrinka, the only player to have knocked down a member of the “Big Three” (Federer, Nadal, Djokovic) in the final of a Grand Slam tournament, already in the ‘US Open in 2016, Daniil Medvedev did not let go of the embrace. Breakant Djokovic from his first throw-in, after having put him to death for almost the entire game with deadlines at the net, the Russian opened up a royal road.

At 5-2, two first match points rewarded the performance of the world number two. But – finally – overtaken by the event, two double faults deprived him of success. Returning to 5-4, the Serbian took with him all the New York public, who began to believe in an improbable return.

But again on his service, Medvedev will not tremble to take a formidable revenge, after his defeat in the final of the Australian Open (7-5, 6-2, 6-2) against Djokovic at the beginning of the year. He thus becomes the first member of the “Next Gen” (Tsitsipas, Thiem, Zverev) to win a major tournament. His celebration after winning his fourth match point, inspired by the FIFA video game (“only the legends will understand but all I need now is to do L2 + left”) will also remain one of the highlights of this final, like this victory … on his wedding anniversary.

For “Nole” on the other hand, the blow is hard. In tears at the end of the ceremony, whoever had the opportunity to overtake his two Swiss and Spanish colleagues by gleaning a 21st Grand Slam tournament will have to wait a little longer. Caught up in the pressure and the possibility of winning all the Grand Slam tournaments in a single calendar year, Djokovic did not hide his emotion during the award ceremony: “I was thinking of all the scenarios, what I was going to tell you tonight but despite the defeat, my heart is full of joy and thanks to you I am the happiest man because you make me feel ‘special ‘(…) Honestly I had never experienced this in New York so thank you very much, I love you and see you very soon “.