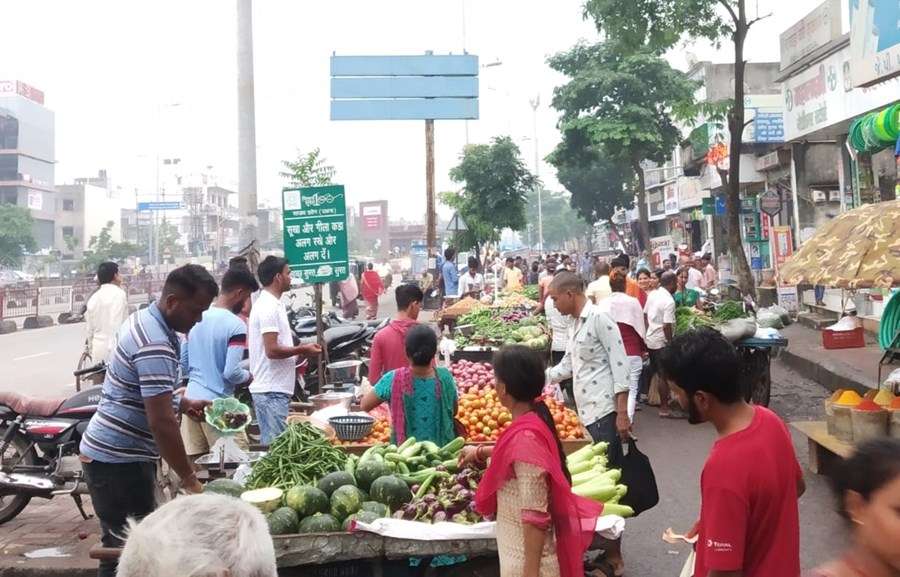 It is becoming costly for retailers to buy high quality vegetables, as well as people are also surprised by the sudden increase in prices. According to the data received by Khetwadi Utpanna Bazar Samiti, from August 28 to September 10, the price of vegetables was normal at the rate of 20 kg. They have doubled.

Also read this news: In South Africa, a woman gave birth to 10 children at once, may become a world record

Also read this news: After all, why elephants are afraid of bees, know the surprising reason

Hence the increase-
The Khetwadi Utpanna Bazar Committee said that this time there was not enough rain in July, while till August 15 there was not much rain, but at the end of August and in September, it rained continuously, due to which the vegetables were ready due to delayed rains. It got spoiled due to water, as well as vegetables were ruined due to floods in many states, due to which the supply coming to the city was affected and as a result, the prices of vegetables have doubled. We buy vegetables at the rate of 20 kg per 20 kg, the rate of which has now doubled. It is expected that in the coming days after the rains subside, the rates of vegetables will be normal. Due to the cost of vegetables, small retailers are not able to take vegetables in sufficient quantity and those who are taking them are also selling at double the rate of one kg.