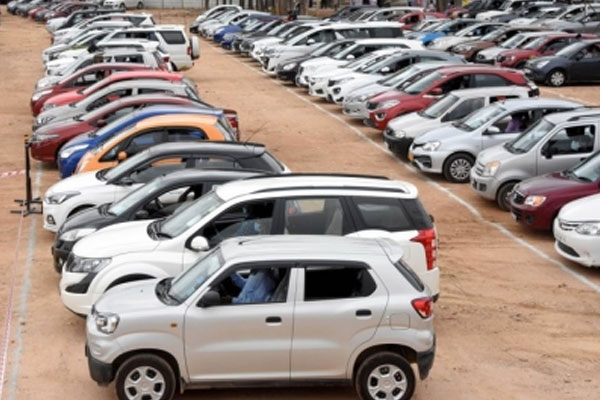 
New Delhi. Domestic vehicle sales remained sluggish in February on an annualized basis due to higher costs and supply constraints.

The sales figures of two-wheelers and three-wheelers along with passenger vehicles in February remained lower as compared to February 2021.